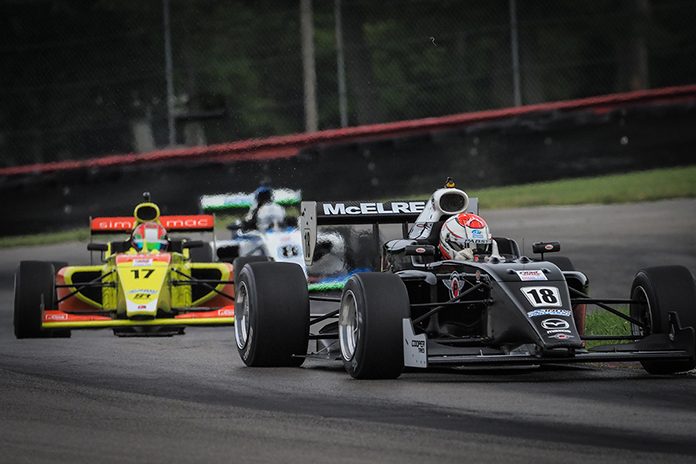 PALMETTO, Fla. – VP Racing Fuels’ involvement with the Road to Indy Presented by Cooper Tires dates back to the program’s inception in 2010 and was enhanced in 2016 when it became the exclusive fuel supplier for all three levels of the driver development ladder system. For 2021, VP’s role as the Official Fuel will again expand to include designation as the Official Lubricant and Coolant through 2025 for Indy Lights Presented by Cooper Tires, the Indy Pro 2000 Championship Presented by Cooper Tires and the Cooper Tires USF2000 Championship. “We are excited to expand our relationship with the Road to Indy beyond our industry-leading race fuels, with our Stay Frosty® coolants and VP Racing Lubricants,” said Bruce Hendel, Vice President of North American Sales – Race Fuel and Consumer Products for VP Racing Fuels. “Our water-based, glycol-free race-ready coolant reduces engine temps up to 25°F and cylinder head temps up to 75°F.