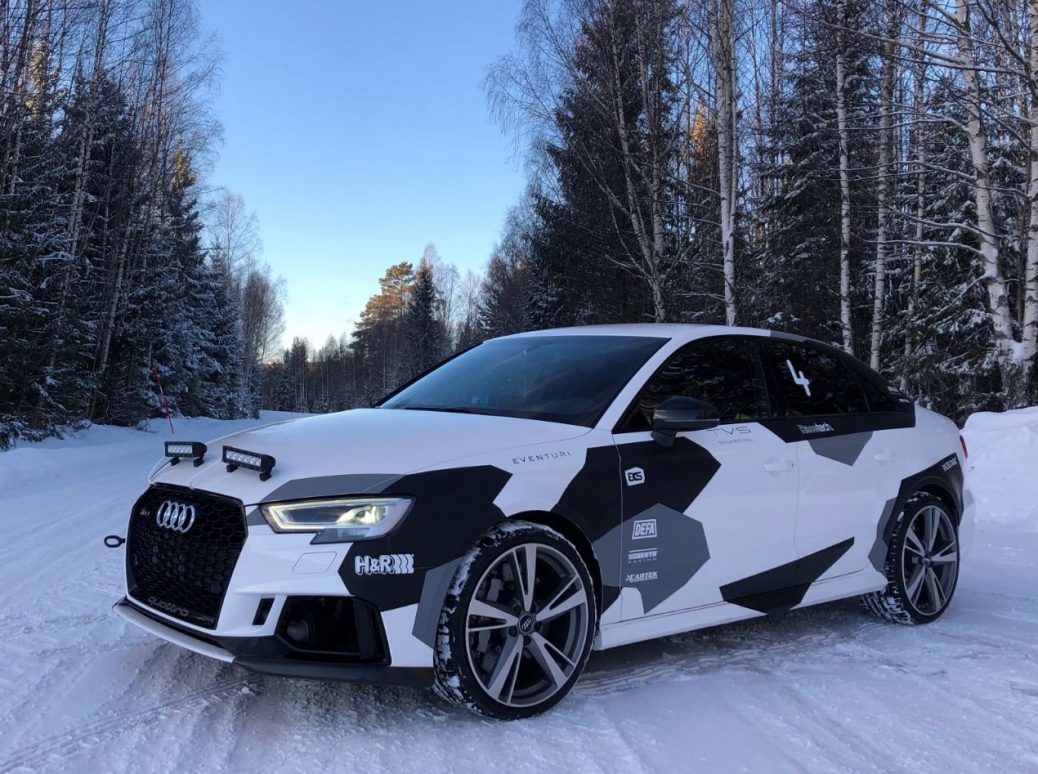 Volland Racing will field a five car Audi A1 line up in the FIA European Rallycrosss Championship for Super1600 for the second season in a row this year. The Volland drivers have spent time in Finland recently perfecting their skills ahead of the season. It’s good for the guys because they get to compare themselves against other drivers – rally drivers, circuit drivers, World RX drivers and they get to learn new skills,” said Team Principal Rolf Volland. The Euro RX Super1600 season will join World RX events in Barcelona-Catalunya, Portugal, Sweden, Russia, France and Latvia.