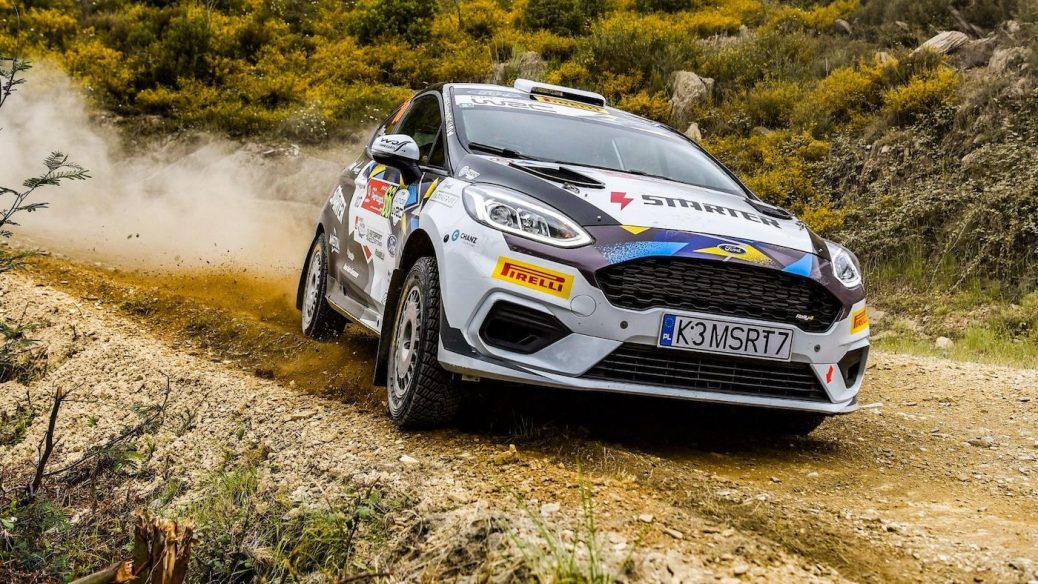 July will be a landmark month for Estonian rallying, as local hero Robert Virves is set to rack up the nation’s 100th FIA Junior WRC start on his home rally. Rally Estonia (15 – 18 July), which hosts round three in a historic 20th anniversary year for Junior WRC, holds fond memories for Virves. After clinching victory in the Estonian Junior Rally Championship last year, the 20-year-old received a scholarship to tackle the 2021 Junior WRC season. “I never think about numbers if I am honest, but it’s nice to know that I will be making the 100th Estonian Junior WRC start on Rally Estonia,” he added. “We are happy to support the Junior WRC, because Estonia is investing in the future.