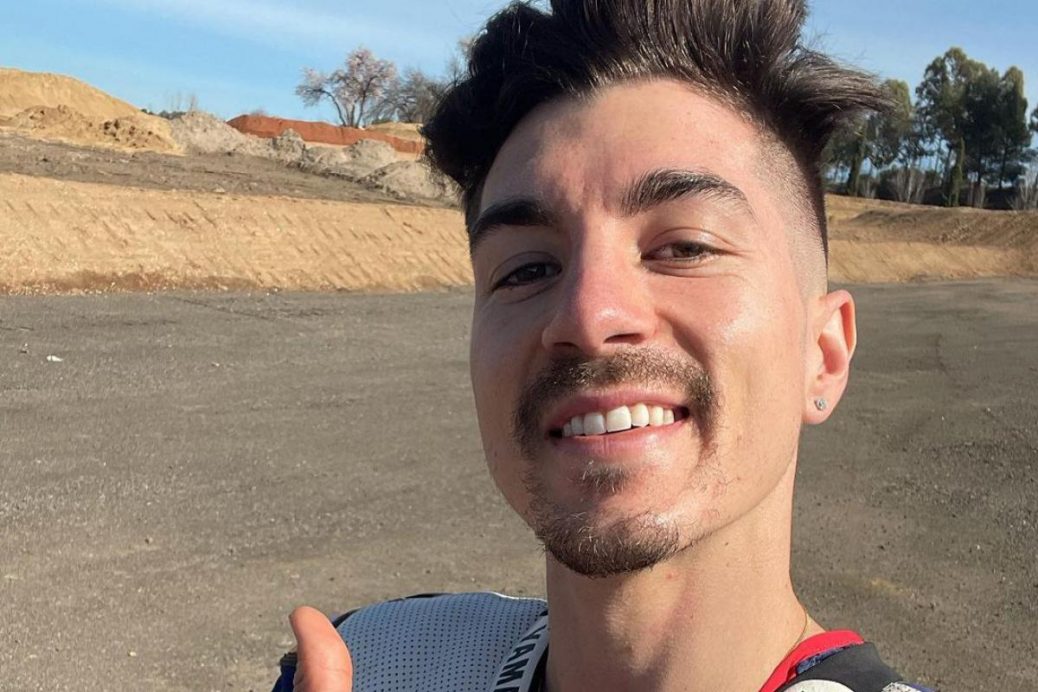 Viñales and Mir spotted flat tracking ahead of new season

Preparations for the 2021 MotoGP™ World Championship season are already well underway, with Team Presentations in full swing and bike liveries revealed, whetting the appetite of fans everywhere. However, we will have to wait until March to see our favourite riders back on the track and their official Grand Prix bikes at testing in Losail, Qatar. Unable to take their seats until then, a number of riders have been getting their two-wheeled fix by reverting to one of their favourite hobbies during the offseason, motocross. The motor racing stars were also joined by Dakota Mamola, son of former 500 cc rider Randy Mamola, former Moto2™ rider, and cousin to maverick, Isaac Viñales. Former MotoGP™ rider and 250 cc World Champion Hiroshi Aoyama also made an appearance at the track. Riders will take to the Qatar track for their only Official Test days prior to the season beginning.