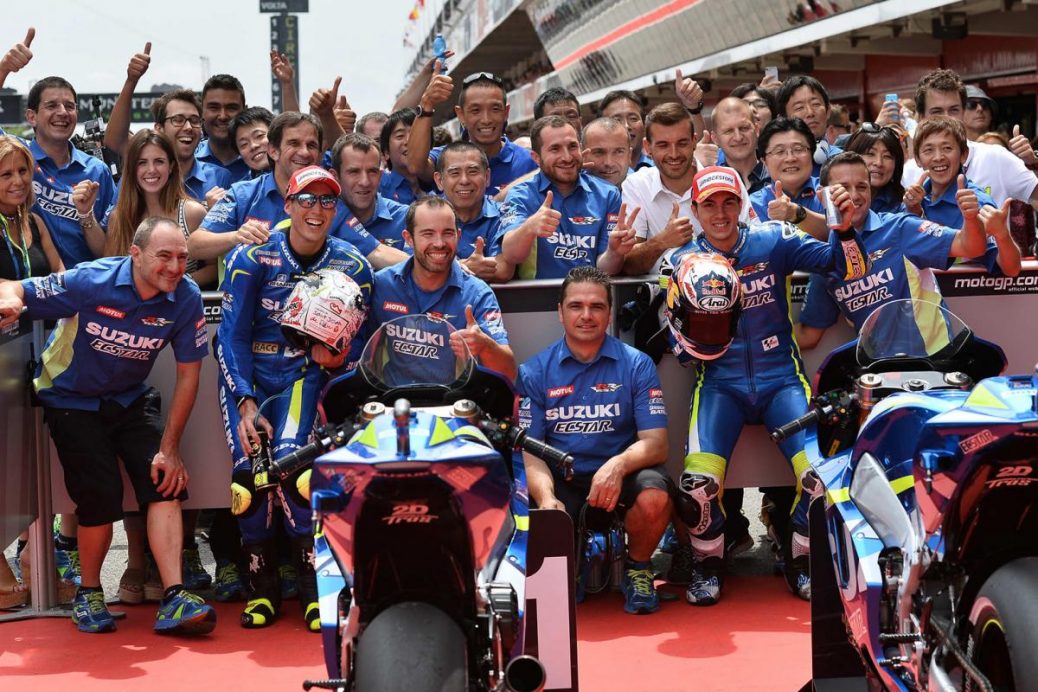 Viñales and Aleix Espargaro: reunited for 2022

It’s been a rumour that has rumbled around the MotoGP™ stratosphere ever since Maverick Viñales and Monster Energy Yamaha MotoGP announced they would be parting ways at the end of 2021. Now, it’s official: Viñales will race for Aprilia in 2022. The Spaniard joins Aleix Espargaro in the Noale factory ranks and unsurprisingly, the current Aprilia star is over the moon to be partnering back up with Viñales. The duo were together at Suzuki in 2015 and 2016, before Viñales joined Yamaha and Aleix Espargaro signed for Aprilia. On Friday at the Styrian GP, this is what Aleix Espargaro had to say about the possibility of Viñales joining Aprilia: “I would love to have him on board. With Viñales, Aprilia have a World Champion who – on his day – has shown he can beat anyone.