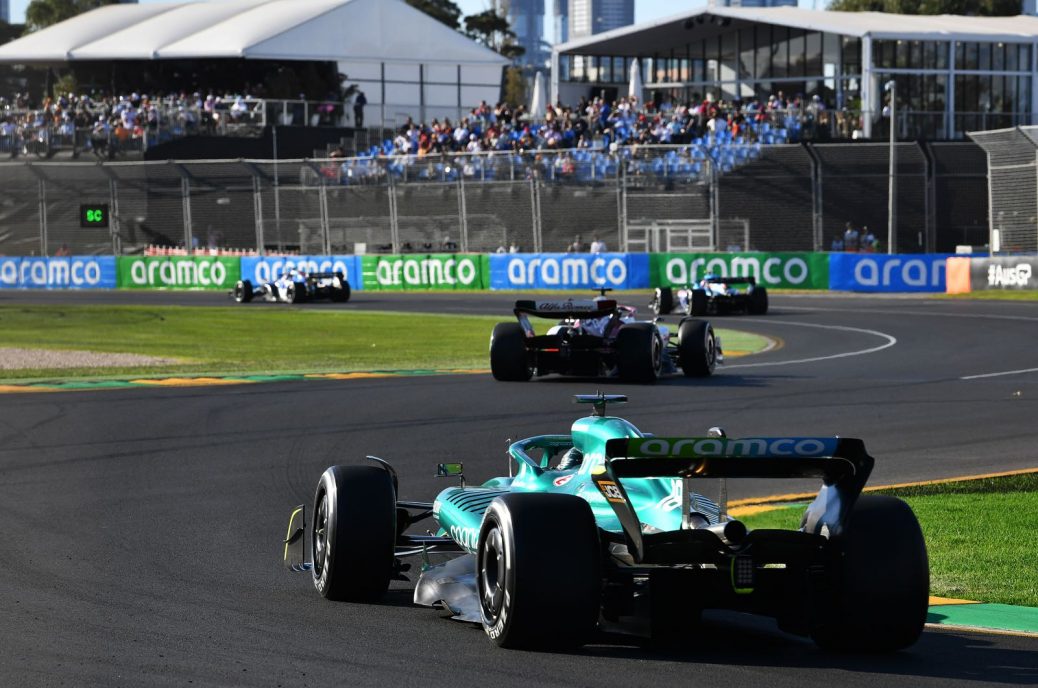 Aston Martin’s 2022 season so far has been disastrous in almost every way imaginable. From Sebastian Vettel’s covid to the new Aston Martin safety car being called a “turtle” by world champion Max Verstappen, team owner Lawrence Stroll is “finding out that Formula 1 takes more than just money”. That was the blunt assessment of 1997 world champion Jacques Villeneuve – a regular critic of Stroll’s son Lance. As Vettel returned from his covid recovery, Melbourne was one of the worst weekends in the quadruple world champion’s entire career. But Aston Martin is also the only team in pitlane without a single point after the opening three races of Formula 1’s all new regulations era. “The safety car was like a turtle,” world champion Max Verstappen said.