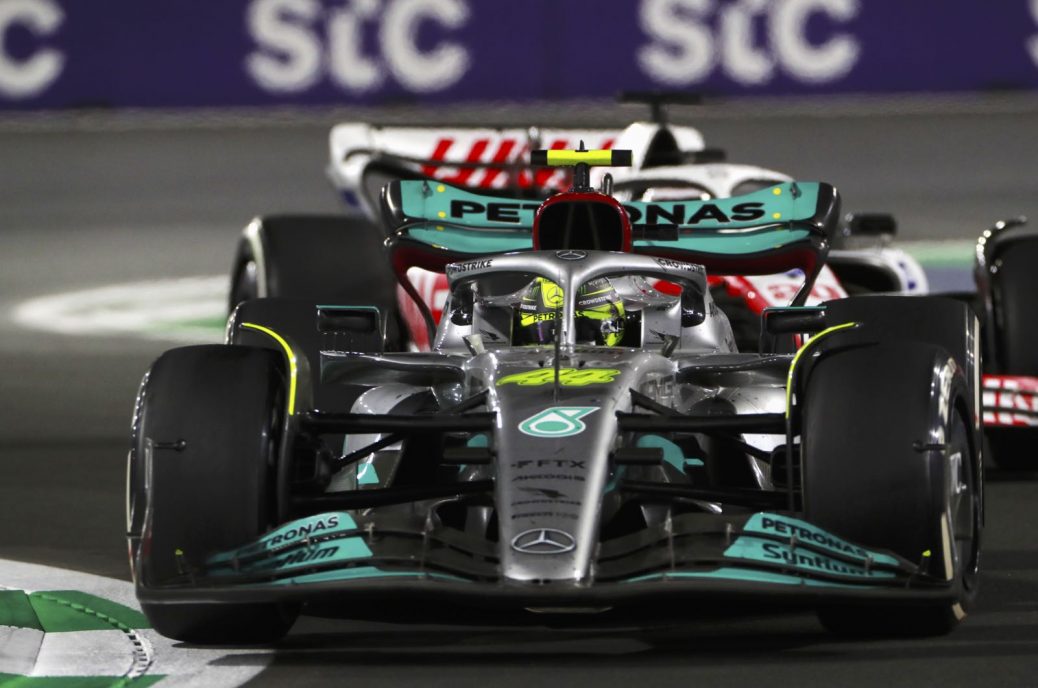 1997 world champion Jacques Villeneuve thinks Mercedes’ world title hopes are already over in 2022. “I don’t know what kind of engine the Haas has, but I couldn’t follow it,” world champion Lewis Hamilton said after Saudi Arabia. Wolff, though, said he didn’t want to “point the finger” at Mercedes’ engine HQ. “We operate as a team and have deficits that are far greater than just the engine,” said the Austrian. New F1 ambassador Flavio Briatore thinks Mercedes will only need “two or three” more races to bounce back and be at eye-level with the top two teams. “It will be interesting how the team will react, because Toto Wolff and Lewis Hamilton are not used to this.