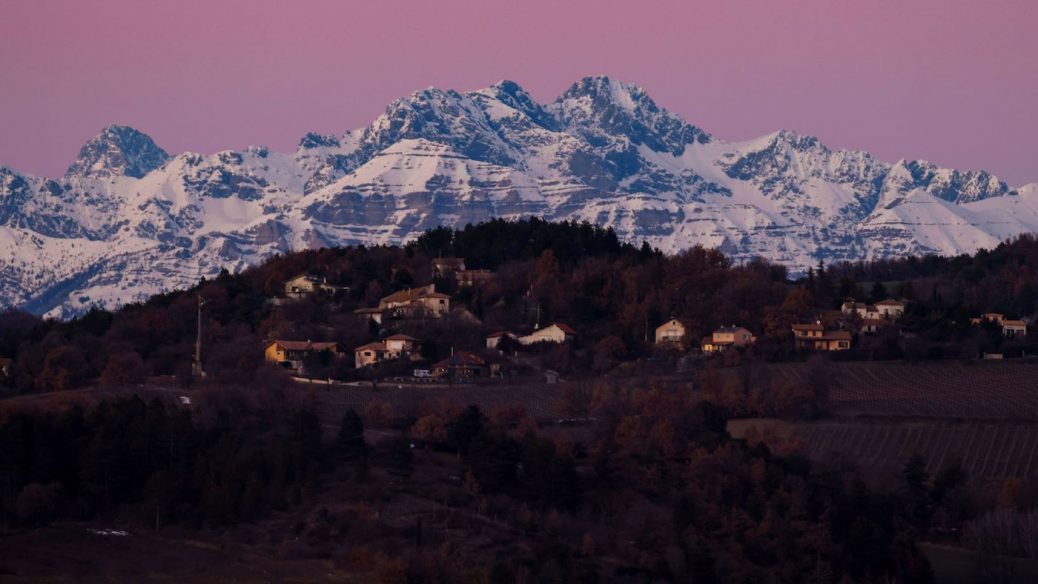 View from the service park: Monte-Carlo

From every angle, every aspect, the FIA World Rally Championship’s traditional season opener is special. Just over six weeks after crowning Sébastien Ogier and Hyundai Motorsport as champions at ACI Rally Monza, the service park was transported west from Milan, through the Alps, over the border and into Gap for the start of a new chapter in WRC history. The mountains above Monza are geologically intertwined with the ones we were in last week – which might have something to do with the result: another Ogier win. But watching the likes of Ogier and co deal with what lay before them offered a real insight into what the best of the best are capable of.