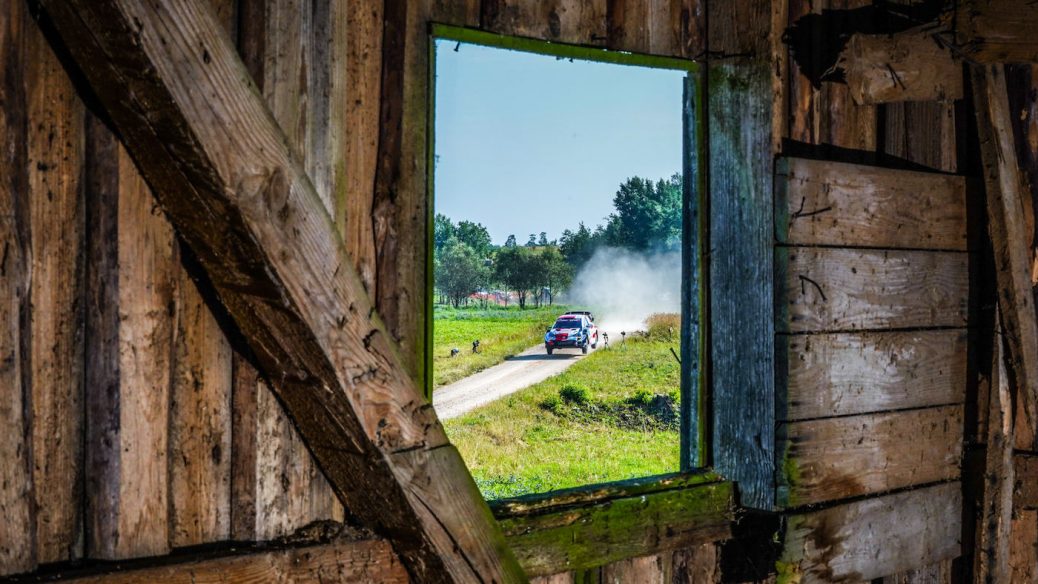 View from the service park – Estonia

Taking the FIA World Rally Championship to the people hasn’t been the easiest of tasks in the last few months. But the sport was well and truly back among the fans at Rally Estonia. Right on cue – and just as the dancing began with locals in Estonian national dress – the bells rang out around the square. For the handful of kilometres back up to the service park at the Estonian National Museum, the streets were lined to see this impromptu parade of the world’s fastest rally cars. That’s when Estonia showed itself to be a country full of rally fans though.