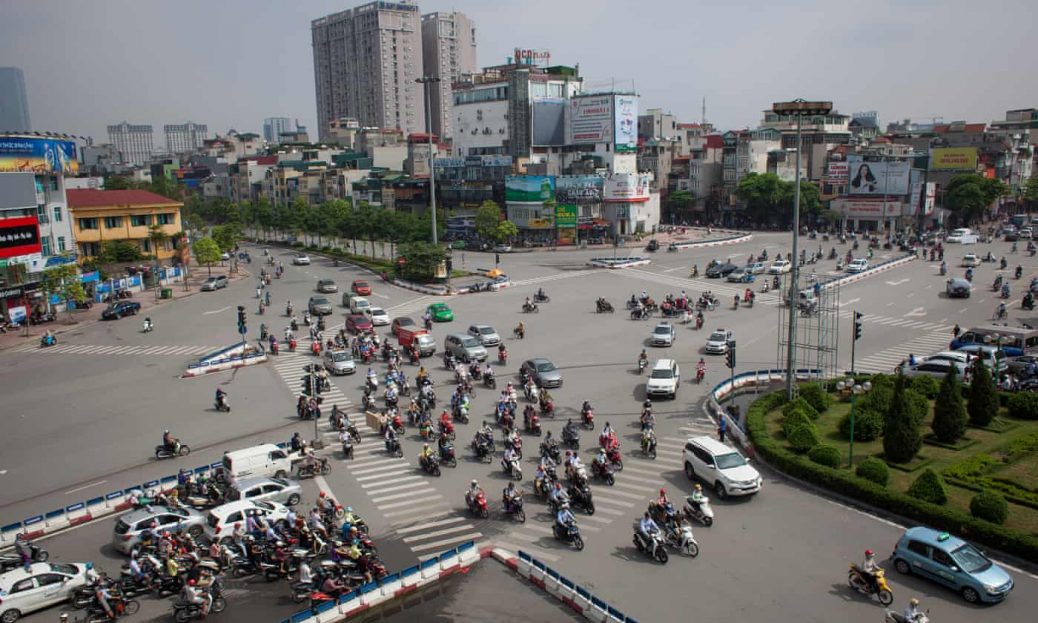 Vietnam to host F1 grand prix in street race from 2020

Hanoi will host the Vietnamese Formula One Grand Prix from 2020.
Liberty Media, the company who took ownership of the sport in 2017, have made a first addition to the race calendar in the post-Bernie Ecclestone era.
The Hanoi promoter, Vingroup, signed a multi-year deal to host the grand prix, which will be a street race through the capital city’s centre on a 5.65km track.
The addition of the race is aimed at expanding interest in the sport in Asia.
Earlier this year, Liberty Media were forced to put plans for a race in Miami on hold after opposition from local groups.