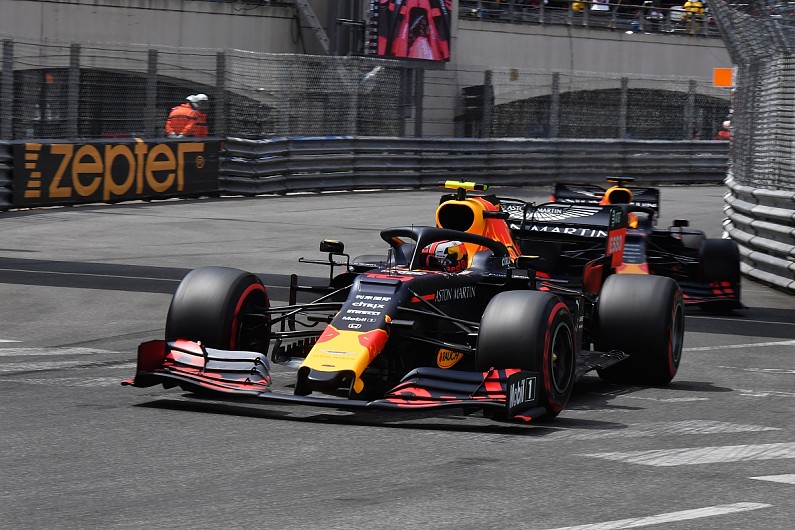 The Red Bull-Honda package has yet to win a race in the 2019 Formula 1 season, although Max Verstappen’s drives have put it in the ballpark.
Honda had a nightmare start to F1 when it returned to partner McLaren in 2015 but it has gradually improved its performance and reliability since.
Scott Mitchell and Edd Straw join Glenn Freeman to explain the latest target Honda believes it has hit, and why it could be particularly important for 2020.