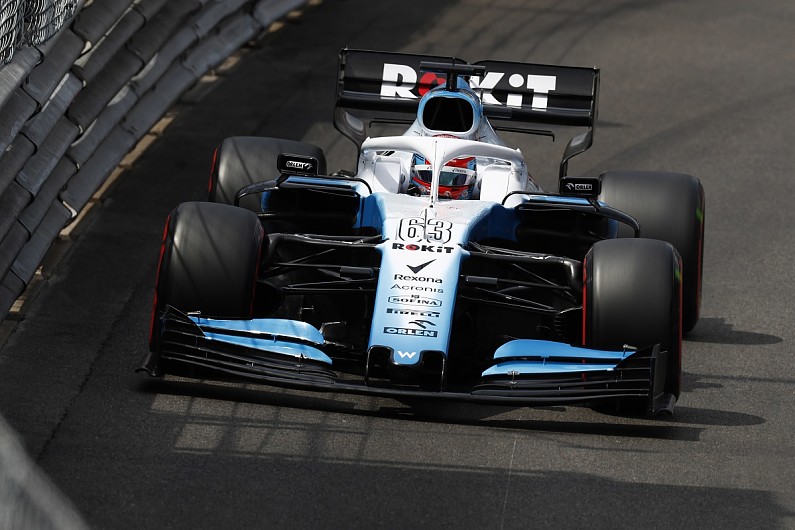 Video: The first signs that point to a Williams F1 recovery

Williams has had a forgettable start to the 2019 Formula 1 season, but recent races have indicated the first signs of its possible recovery.
The team showed improvements in both the Spanish and Monaco grands prix and has major upgrades planned for the remainder of the season.
Edd Straw and Scott Mitchell join Glenn Freeman to discuss the positive signs that suggest Williams could now be back on the right track.