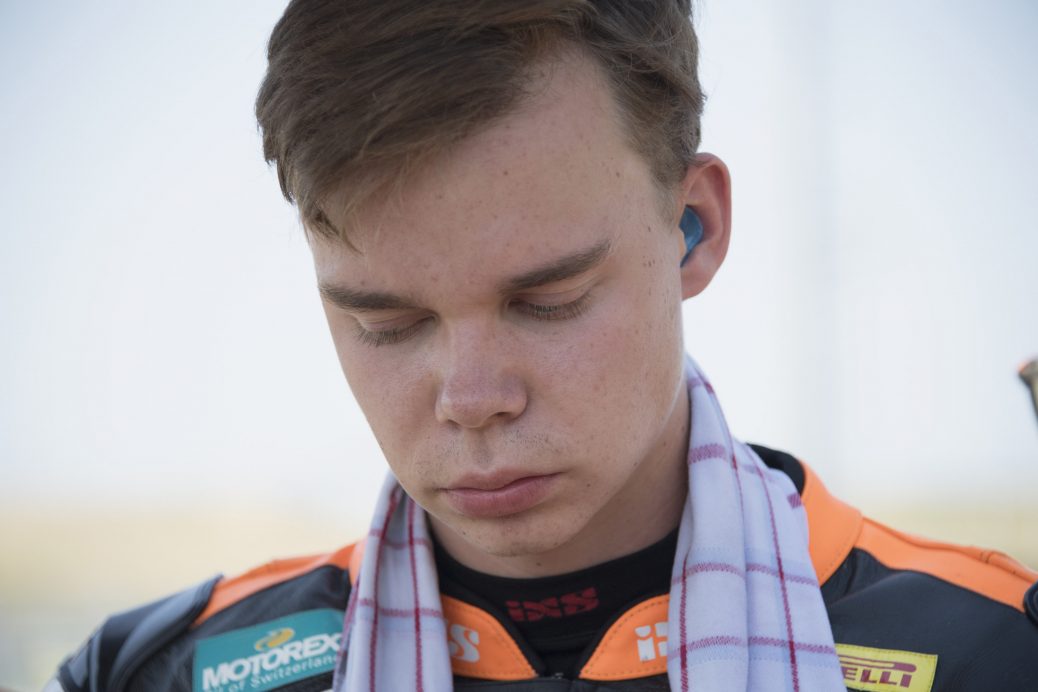 VICTOR STEEMAN has died aged 22, leaving the World Superbikes community devastated. Steeman was caught in a horrific, multi-car crash at the FIM Supersport 300 World Championship Race 1 in Portugal. Steeman was immediately airlifted to hospital with the race red flagged. Steeman was in the midst of a brilliant campaign, picking up four wins and five podiums. WorldSBK wrote on social media: “We’re deeply saddened to report the loss of WorldSSP300 rider Victor Steeman. MotoGP added: “It’s with great sadness that we have learned about the passing of WorldSSP 300 rider Victor Steeman. “All within the MotoGP family send our condolences to the family, friends and team of Victor at this difficult time. While Iker Lecuona added: “My deepest condolences to the family, friends and acquaintances, as well as @victorsteeman’s team, we will remember you.