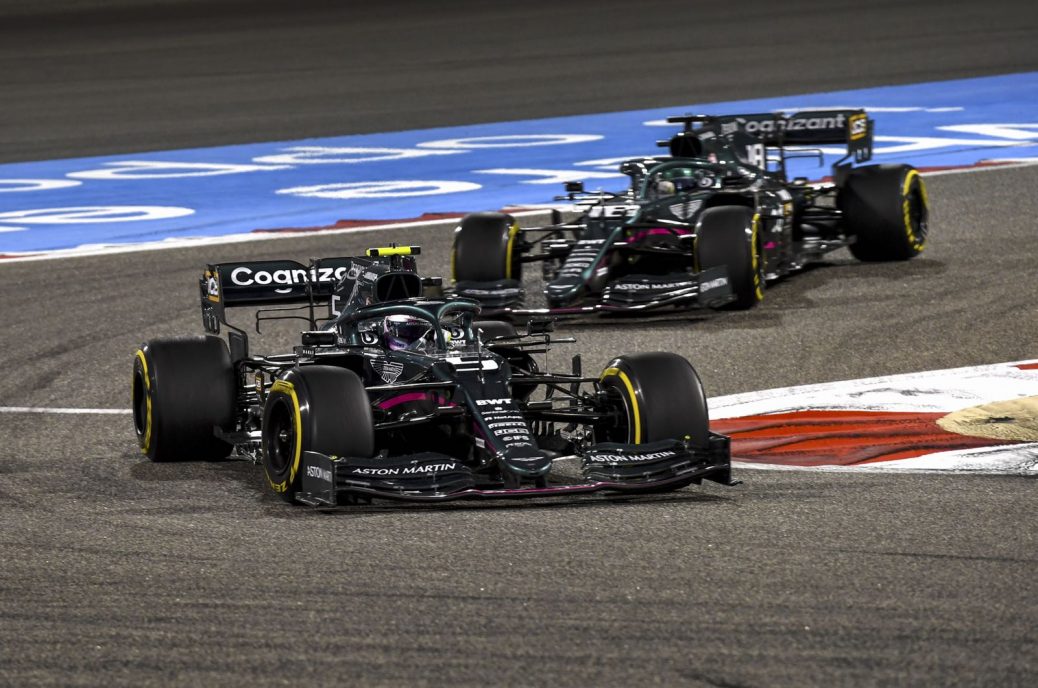 Aston Martin’s 2021 car is “not that good”, according to rival Alpha Tauri’s team boss Franz Tost. “There are a lot of things that we have to take care of,” he added. “In reality, the car is not that good,” the Austrian charged. However, Tost thinks Vettel still has time to work his way back up to his former speed. “I think all the drivers who have changed teams – Carlos (Sainz), (Daniel) Ricciardo, (Sebastian) Vettel – need more time,” he told the broadcaster DAZN. “Vettel has to get used to it, Ricciardo is getting used to the brakes, Carlos in some races will not be at 100 percent, so imagine that multiplied by two and a half years away,” Alonso added.