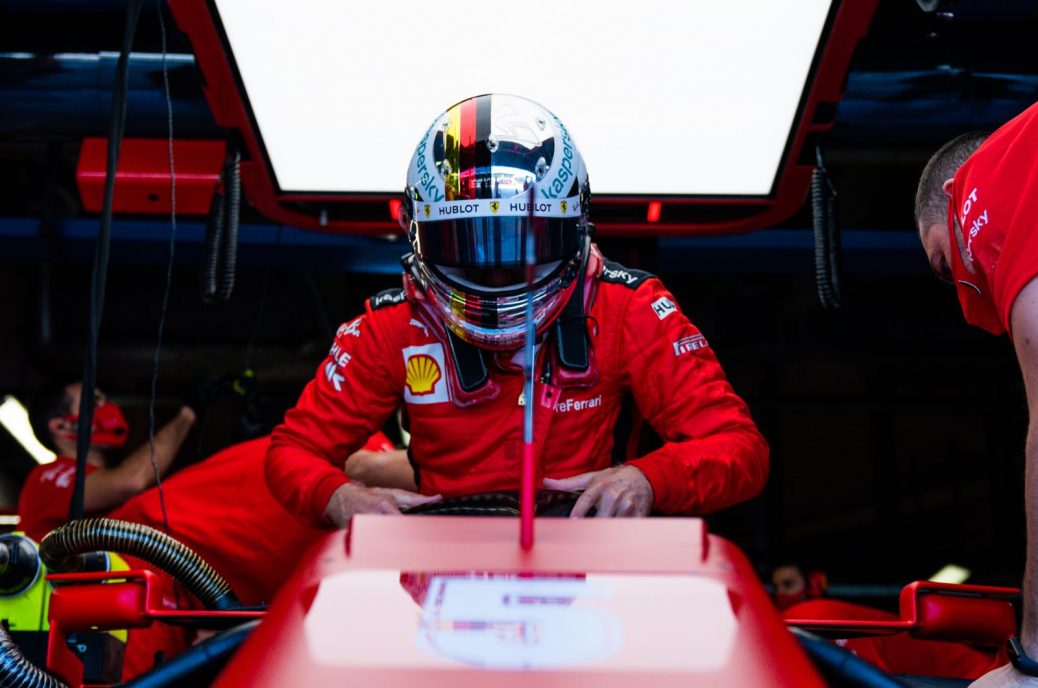 Vettel would have won in 2020 Racing Point says Berger

F1 legend Gerhard Berger says Racing Point bosses have made the right decision to replace Sergio Perez with Ferrari refugee Sebastian Vettel for 2021 and beyond. It appears that Vettel knew for some time about his 2021 Aston Martin deal, as he said it was exciting to “finally” be able to share the news. Before that, “They had told me that they wanted to continue working with me,” Perez said at Mugello. Perez admits that he would have appreciated “a little more clarity” from officials at Racing Point – to become Aston Martin next year – about obviously wanting to sign Vettel. “It would have been nice to have a little more time to develop a plan B,” said the Mexican. As for Vettel, who admitted on Thursday that he thought hard about retiring, Berger thinks Aston Martin bosses have made the right choice.