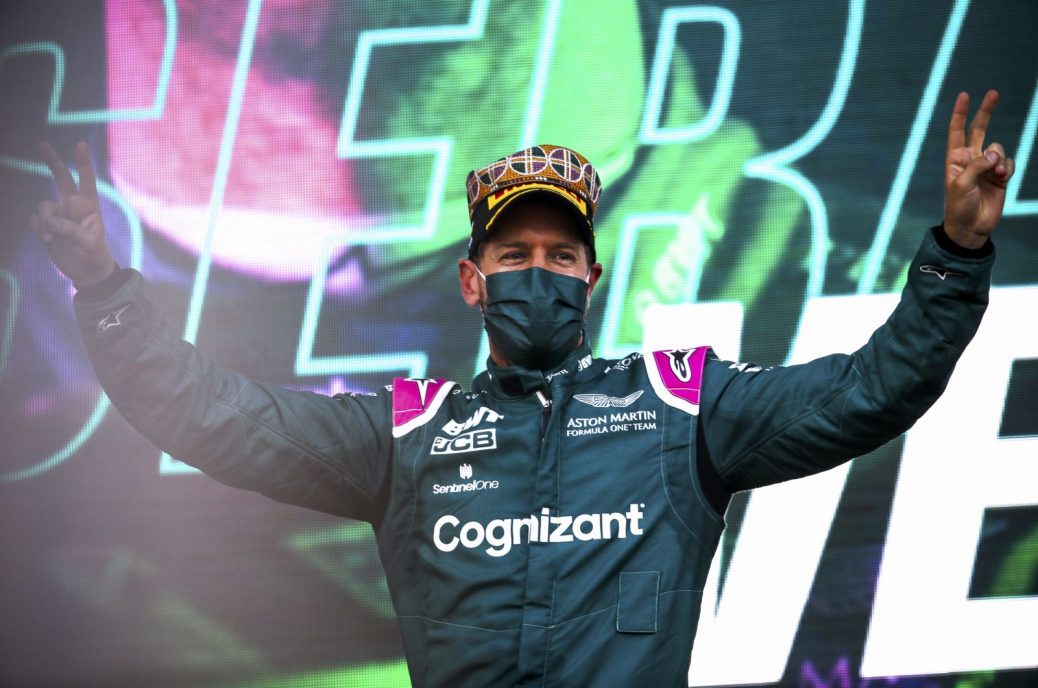 Vettel undecided about F1 career beyond 2022

Having re-committed to Aston Martin for 2022, Sebastian Vettel is not yet ready to predict that his Formula 1 career will extend much beyond that. When asked if he is unhappy with F1 in general, 34-year-old Vettel said: “Of course there are things that have been less fun for many years, such as being here now and answering questions.”. “But it’s irrelevant to talk about things that didn’t happen,” said Vettel. Ultimately, though, he said the thing he continues to love the most about F1 is “driving”. I love to win,” Vettel, who said the impending arrival of former McLaren boss Martin Whitmarsh at Aston Martin is another major positive point going forwards.