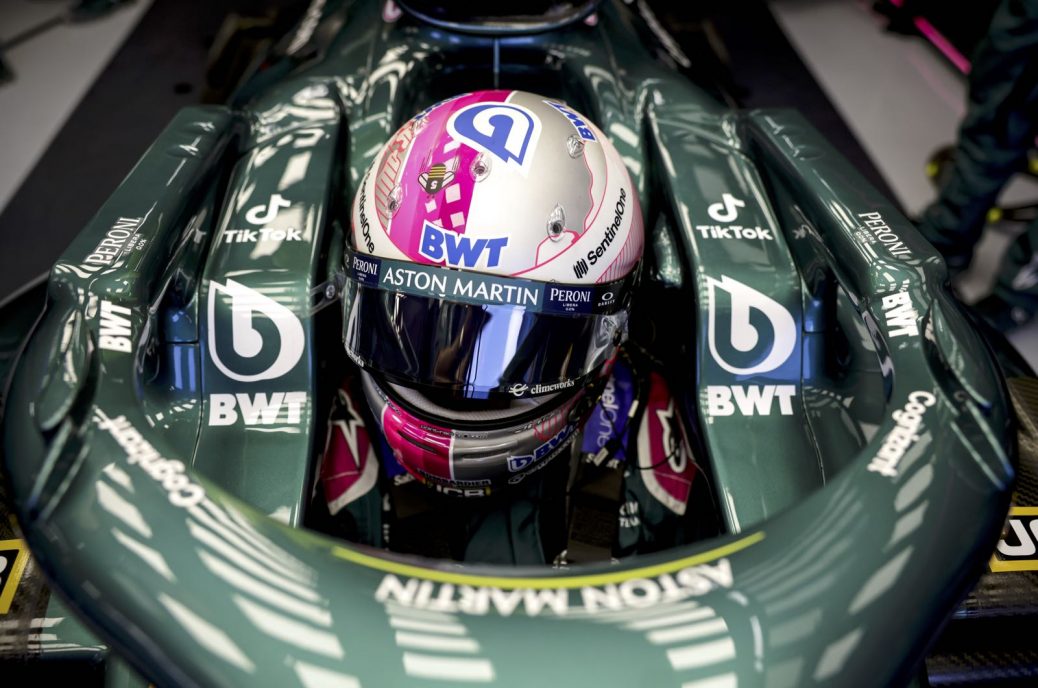 Kimi Raikkonen’s long time fitness coach and physiotherapist has started work with another Formula 1 champion. For almost 20 years, the British physio worked hand-in-hand with 2007 world champion Raikkonen at McLaren, Ferrari and beyond – having worked previously with another Finnish champion, Mika Hakkinen. He will work with quadruple world champion Sebastian Vettel, who is known to have been close with his former Ferrari teammate Raikkonen. “I’ve known Seb for many years, and we were all teammates for four years at Ferrari,” said Arnall on Wednesday. As for Vettel, he got down to work in his green 2022 car on Wednesday and observed: “In slow corners, the car behaves very sluggishly – like a truck.