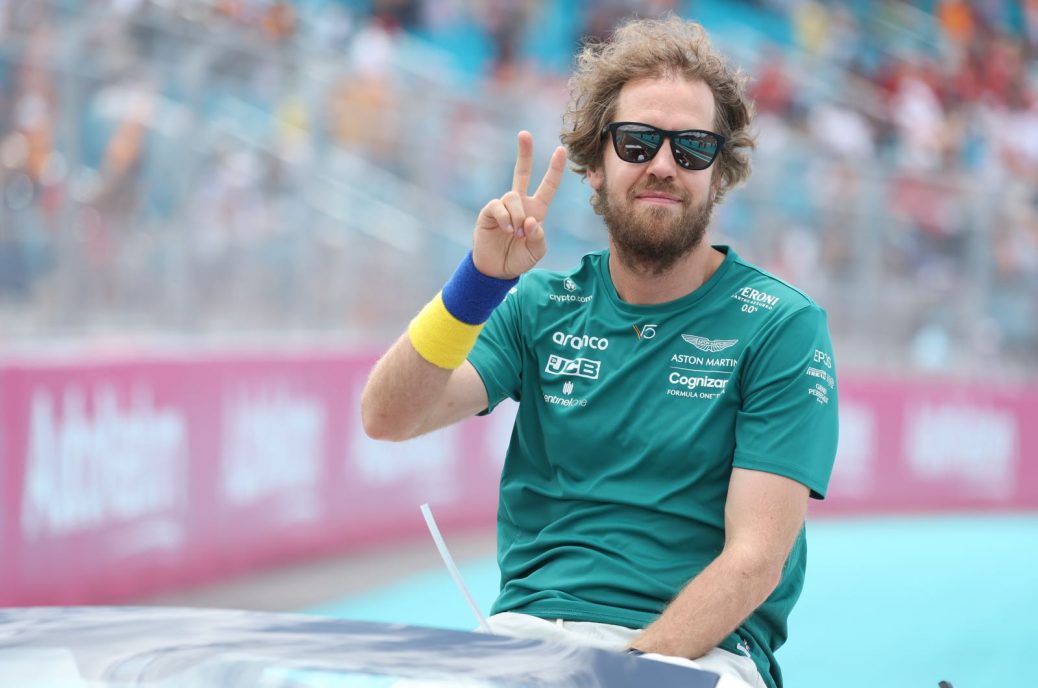 Vettel should drop interest in politics

Sebastian Vettel should stop worrying about global issues and instead re-set his full focus on Formula 1. “Before, when he was winning races, he didn’t know what was going on in the world and didn’t care. “I think he’s right, but I don’t think he should use his position for that reason.”. However, Ecclestone doesn’t think Vettel has lost any of his talent. “It’s about all the other things behind him that don’t make it easy to get back to who he was,” he said, referring to Vettel’s era of dominance with Red Bull and Ferrari. Therefore, Ecclestone advises Vettel to “concentrate a million percent on Formula 1 again”. “Well, I think they are happy to have him on the team,” he said.