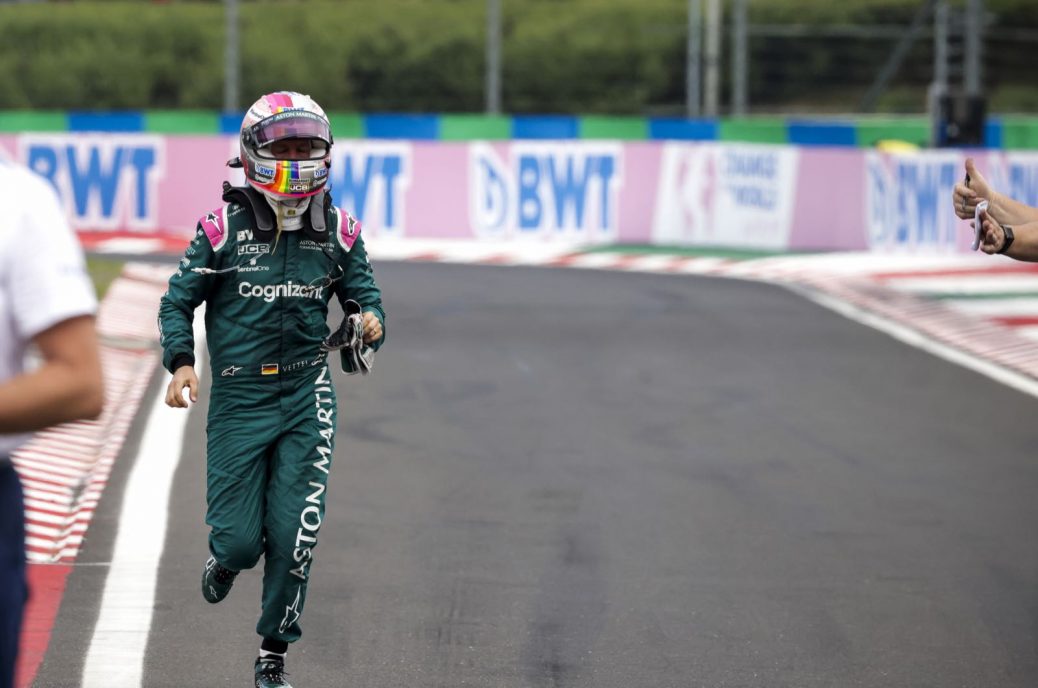 Formula 1 has found itself at the centre of a political storm in Hungary. Although Lewis Hamilton had removed his political-themed t-shirt before the national anthem as per F1’s rules, he said he is “super proud” of Vettel for pushing the boundaries. “There is no rule that says what colour shirt you can wear and supporting the LGBTQ community is not reprimandable,” said the seven time world champion on social media. However, F1 race director Michael Masi clarified that Vettel’s t-shirt was indeed a clear breach of the rules. “Earlier this year, after internal discussions with the FIA and Formula 1, we made it clear that during the national anthem of the country, the drivers must wear only their racing overalls,” he said.