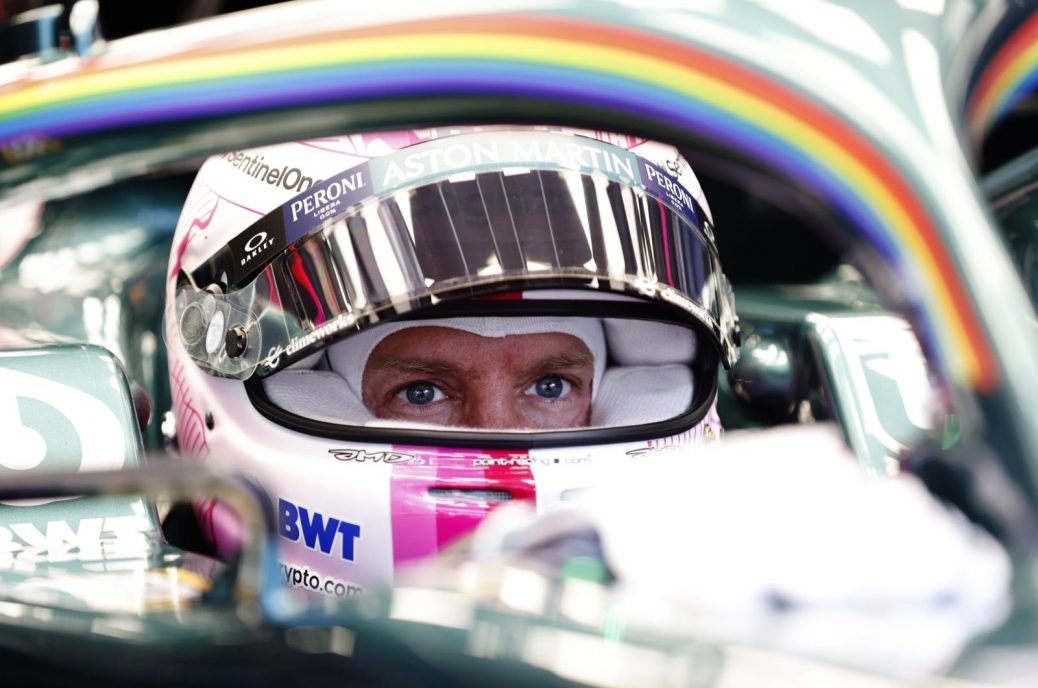 Sebastian Vettel has played down his role in wooing yet another senior Red Bull chief to Aston Martin. Just a week ago, the rapidly-expanding Aston Martin announced that Red Bull’s aerodynamics boss Dan Fallows has signed up for the future. And now, Andrew Alessi – who also worked with Vettel in the past as a senior member of Red Bull’s aerodynamics team – is following Fallows to Silverstone. “Since I joined Aston Martin, the team has been steadily increasing its resources and it’s nice to see new people come to us. “I don’t think they came here because of me,” Vettel insists.