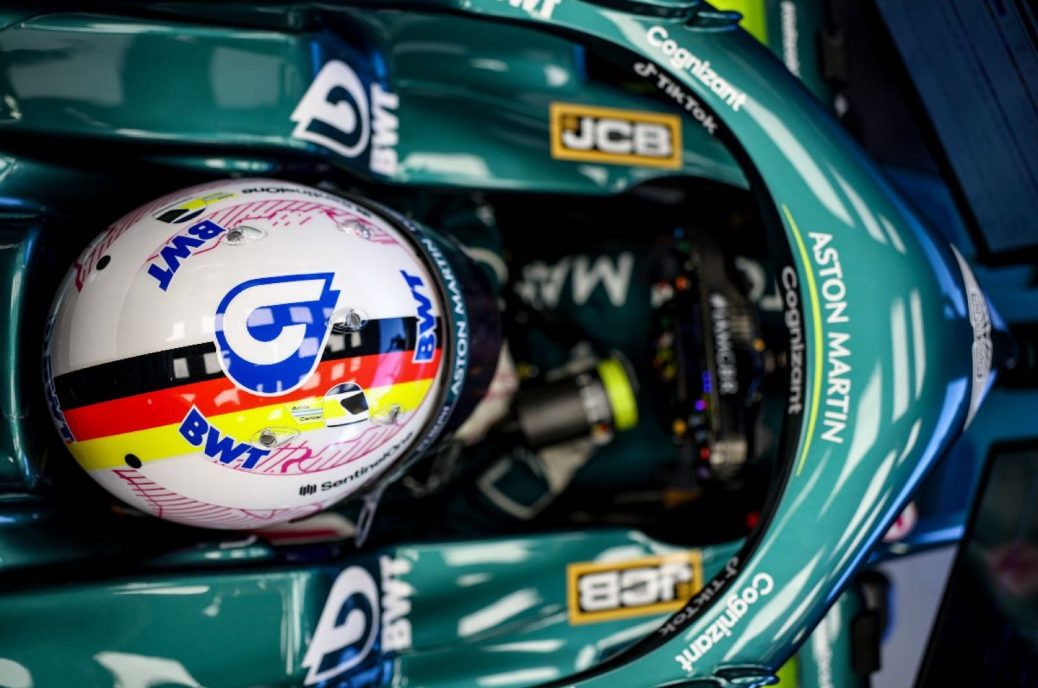 Sebastian Vettel is not yet committed to returning to the Formula 1 grid in 2022. “I’m happy for him, but he’s also at a later point in his career than me.”. What is clear is that Vettel, whose career trajectory has been on the slide since leaving Red Bull as a four-time title winner, is increasingly agitated by Formula 1 this year. “It’s good that Formula 1 is concerned with the environment,” he said on Thursday. When that statement was challenged, Vettel added: “I know, yes. Former F1 driver Ralf Schumacher thinks it is possible Vettel will call time on his Formula 1 career sooner or later.