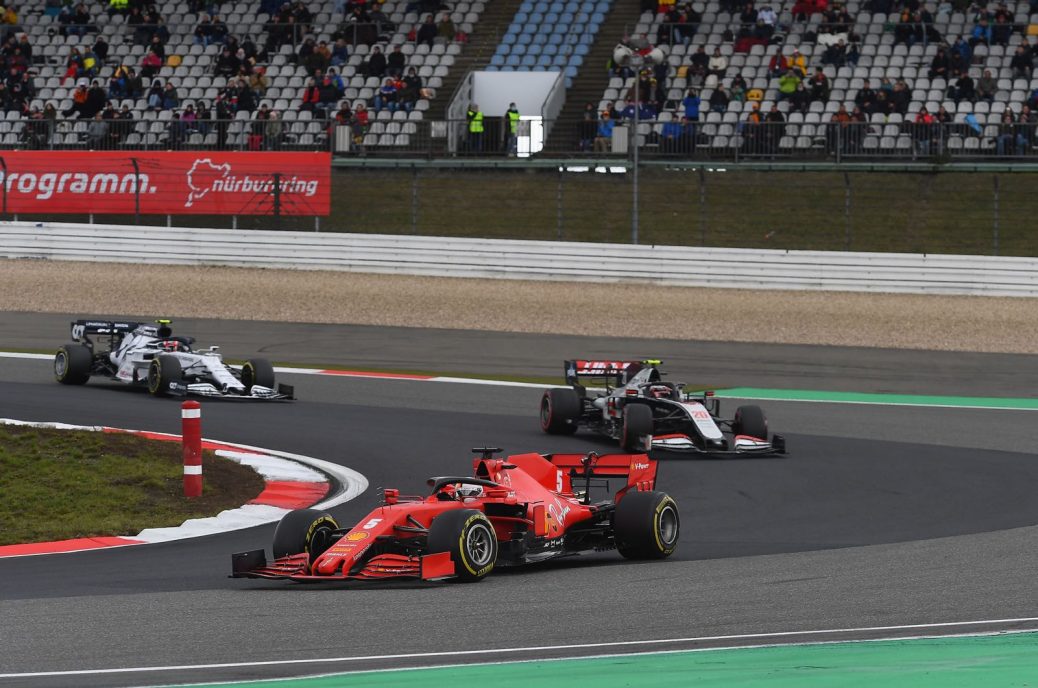 Sebastian Vettel is not convinced that Formula 1 should switch to a two-day format. The Mercedes drivers, Max Verstappen and other prominent figures said the resulting two-day format worked well, while Toto Wolff indicated that he is ready to vote for the format going forwards. Vettel, however, says: “The two-day weekend affected the work of the drivers much less than the work of the engineers. They did not have the opportunity to compare different settings and how the tyres were working. “We were also unable to work on new parts,” he explained. “The two-day format also means we lose an evening, as the car is in parc ferme between qualifying and the race, which means the engineers cannot work on it.