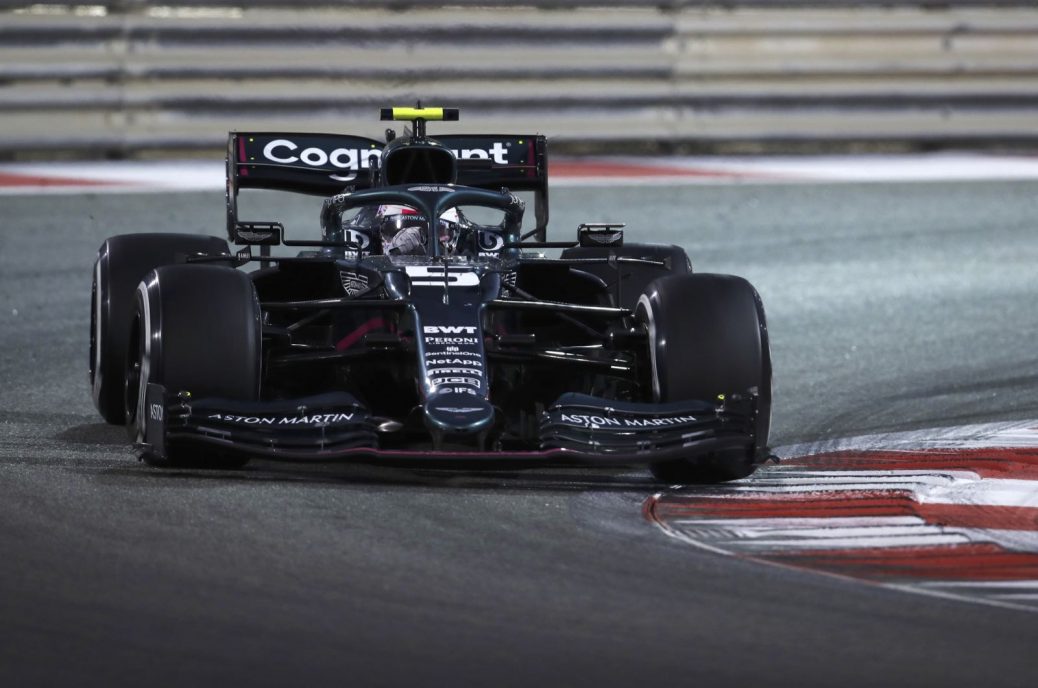 Sebastian Vettel has been named as a potential last-minute replacement in the event that Mercedes’ Lewis Hamilton suddenly quits Formula 1. Amid swirling rumours that Hamilton, 36, is contemplating retirement in protest of the highly controversial end to the 2021 season finale, Esteban Ocon and Nyck de Vries are also linked with the plum F1 seat. Quadruple world champion Vettel should be in the running, according to former F1 driver Ralf Schumacher. I think the Aston Martin concept is very close,” he told Sky Deutschland. Schumacher thinks the Vettel rumour could also be tied up with Otmar Szafnauer stepping down as team boss of the German driver’s current team. “I think Otmar Szafnauer and him was a good team.”.