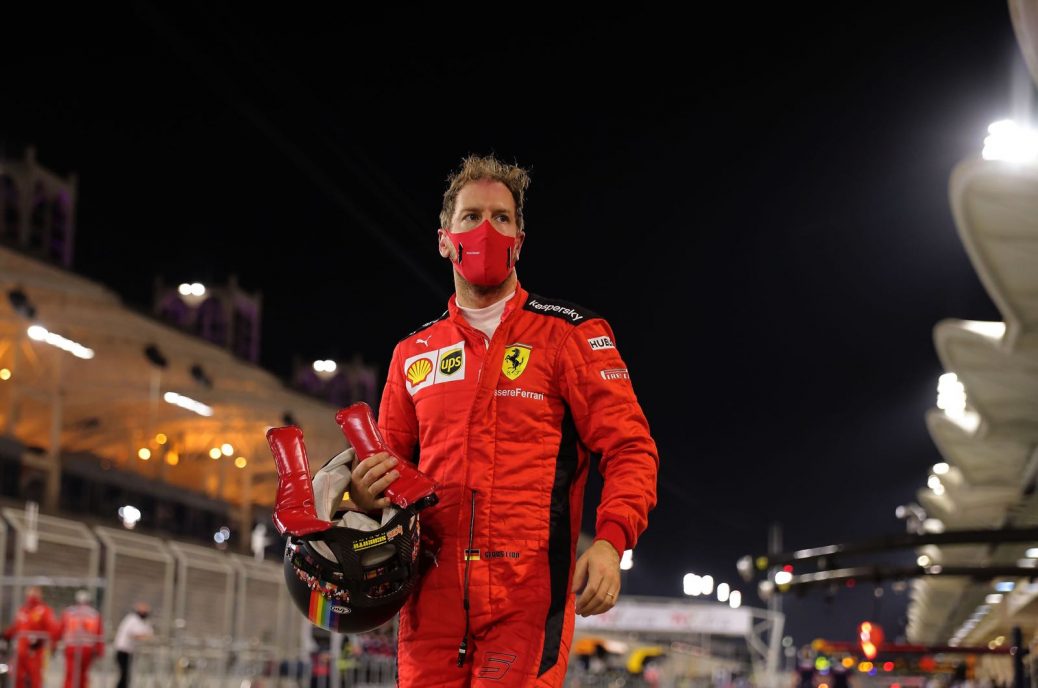 Sebastian Vettel says he is feeling “much more positive” as his six-year tenure with Ferrari comes to its end. “Certainly my exit from the team didn’t help, it was not the same situation as before. Vettel said he was convinced to join Aston Martin by his next boss Otmar Szafnauer but also billionaire team owner Lawrence Stroll. “We have known each other forever and he is a friend, but I think Riccardo will stay at Ferrari. “He is one of those who represents the values of Ferrari,” he added. “I think Ferrari is a unique brand because there are people like him at Maranello.”.