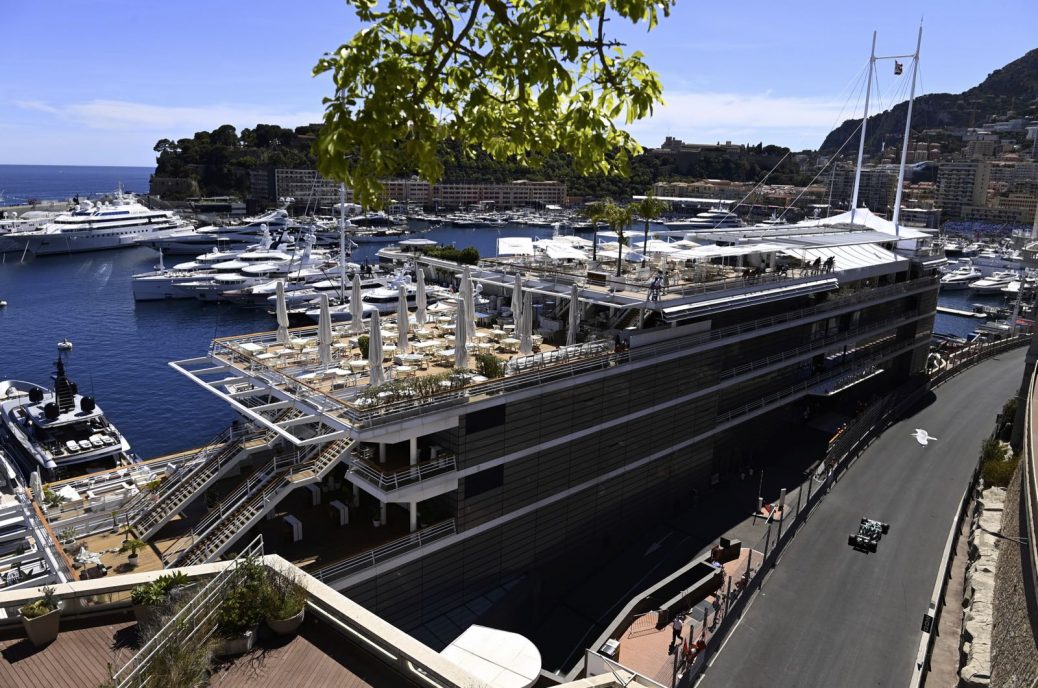 Sebastian Vettel is getting “more and more comfortable” with his Aston Martin, according to team boss Otmar Szafnauer. Former F1 driver Karl Wendlinger thinks the 33-year-old simply doesn’t like the car’s handling. “I think it’s proof that he feels more and more comfortable behind the wheel, because there is no circuit like Monaco where it is so important for a driver to trust his car. Szafnauer also thinks Vettel’s period of adaptation is nothing out of the ordinary. “I talked with other drivers who changed teams, and most of them told me that it takes about five grands prix to get used to the car and the team. “No one on the team is happy with the current situation, but you need to be realistic,” he said.