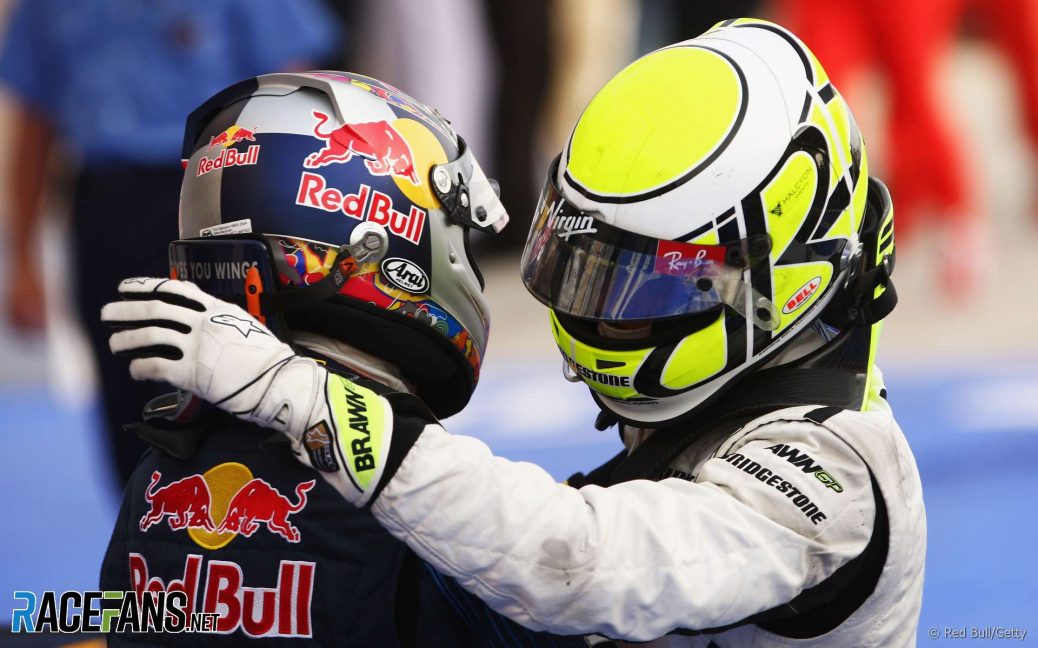 Sebastian Vettel says his first championship defeat in 2009 was more painful than missing out on a fifth world title to Lewis Hamilton this year.
Vettel lost the championship to Hamilton in Mexico with two races to go, just as he did last year.
“I have been three times now in a position like that with ’17, ’09 and this year,” Sebastian Vettel said.
Sebastian Vettel: “Probably ’09 was the worst one, the lowest point.”
Vettel remained in the hunt for the 2009 championship until the penultimate race.
The following year Vettel began a run of four consecutive world championship victories with Red Bull.
Browse all 2018 F1 season articles.