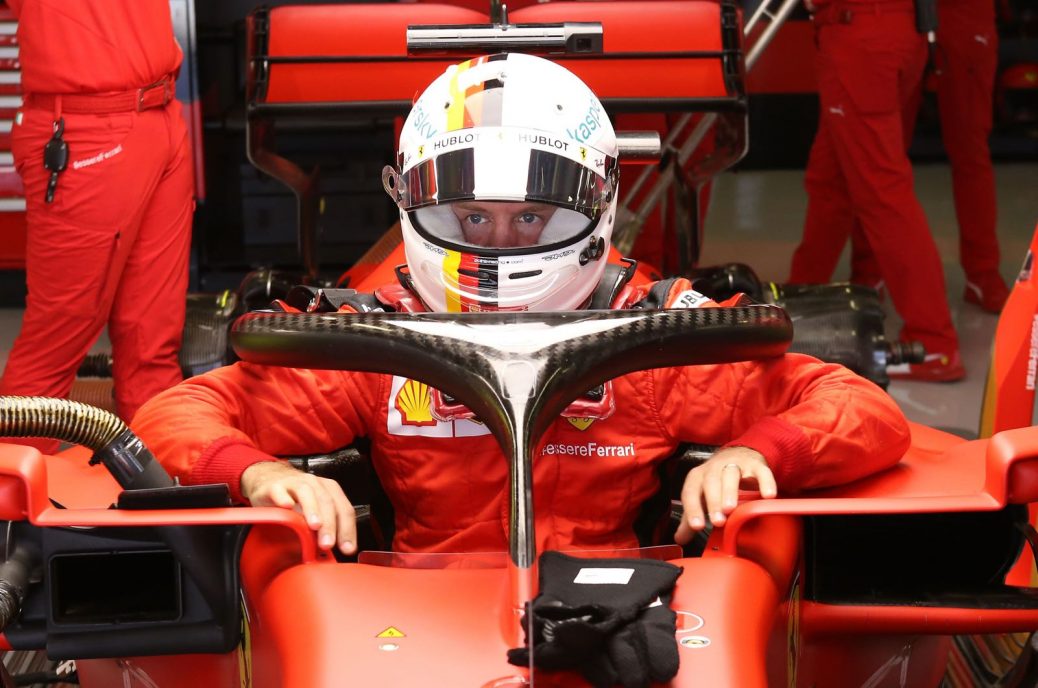 Sebastian Vettel may be playing a “dangerous” game as his relationship with Ferrari enters the final stretch. He would have to say ‘I don’t want to stay anymore’. However, there is a limit to how much Ferrari and Binotto will tolerate in terms of Vettel’s behaviour and comments. “They have to be careful how they treat each other,” said Schumacher. “There are also contractual penalties, but in my opinion, that wouldn’t help Ferrari. “At some point it could get really dangerous for Sebastian,” said Schumacher, whose brother Michael won five titles for the Maranello team. “For example, if he became too critical of the team and said that Ferrari is deliberately slowing him down.