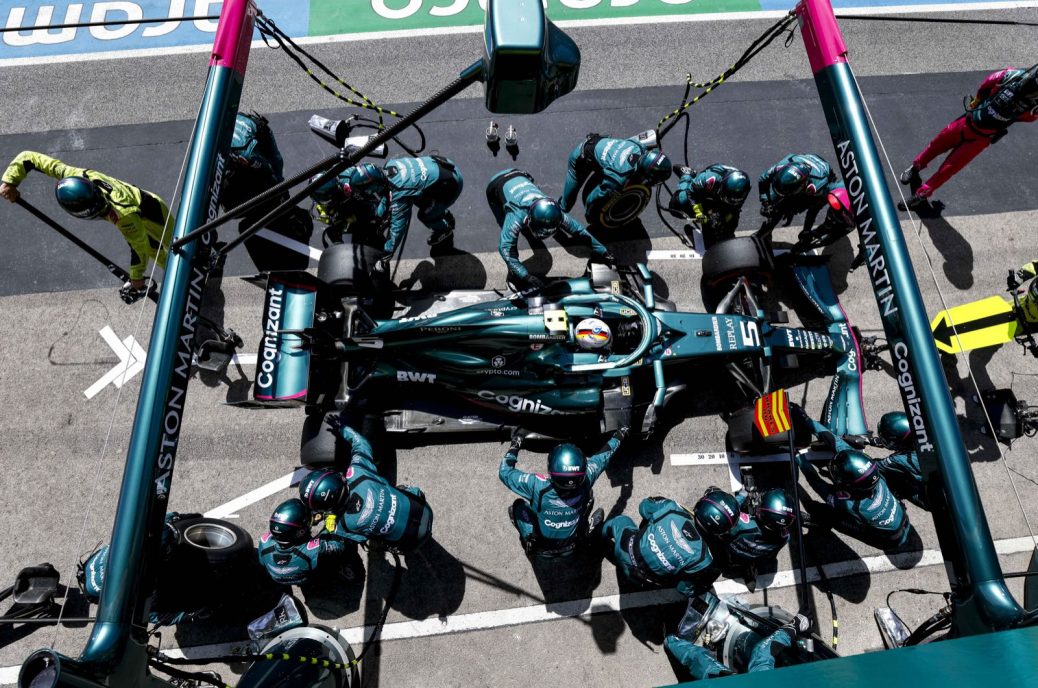 Two faces familiar to the F1 paddock have questioned the motives behind Aston Martin’s signing of quadruple world champion Sebastian Vettel this year. Former HRT team boss Colin Kolles, who was a close associate of Toto Wolff’s before the pair fell out, said recently that the “Stroll-Wolff combination” is “very dangerous” for Vettel. Kolles mentioned Wolff because the Mercedes team boss is now an Aston Martin shareholder – and was reportedly a key part in bringing Vettel and the former Racing Point team together. “If he beats Vettel, that justifies him being called a future world champion.”. For now, Vettel appears willing to see if his situation in Formula 1 will improve. As for all the current criticism of his form, Vettel responded: “Sometimes it is justified, sometimes it’s not.