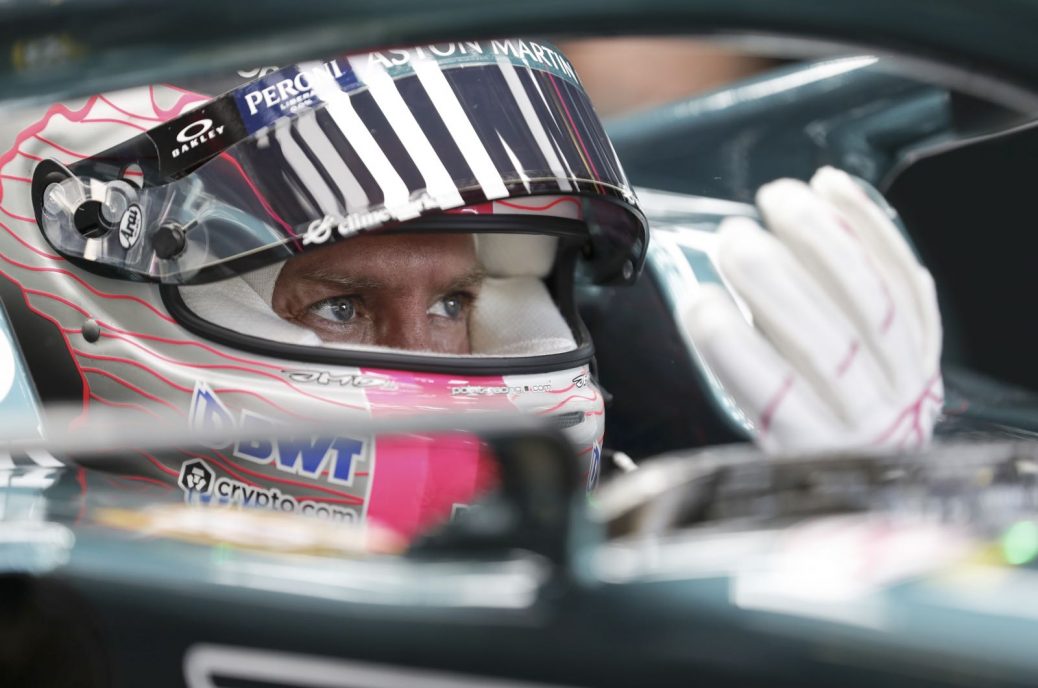 Sebastian Vettel has fended off suggestions 2022 could be his last season in Formula 1. “Of course I was curious about where the journey was going after that,” Vettel, 34, said when asked about Szafnauer’s departure. “But when I heard the name, I was very reassured,” said the German, referring to new Aston Martin boss Mike Krack, who worked with Vettel in his BMW days. “First of all, we’ll see where we stand,” Vettel said when asked about his future beyond 2022. “I’m standing here and we just presented our car,” said Vettel at the Aston Martin launch, “so I think that answers the question.”. “Of course it is obvious that the oil companies as a whole are asking themselves how they want to shape the future,” Vettel said when asked about the apparent values clash.