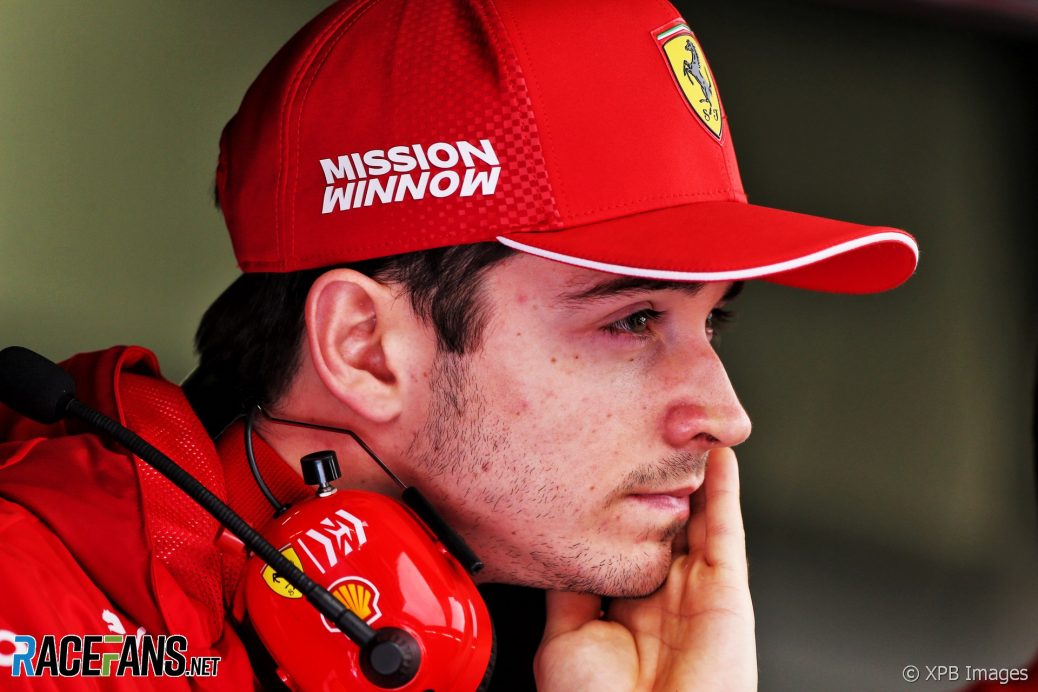 Sebastian Vettel says he is taking the threat from his new team mate Charles Leclerc seriously.
While Ferrari has indicated it is prepared to favour the more experienced Vettel in the championship fight from the outset, he views his new team mate as “a full rival.”
“Obviously I’ve been around for a bit longer compared to him, so it’s different.”
“But he’s a nice kid and you know I hope that in a positive way you leave him alone and let him do his job.”
While Vettel admitted he doesn’t know Leclerc well as a team mate yet, he’s confident the pair will have an amicable relationship.