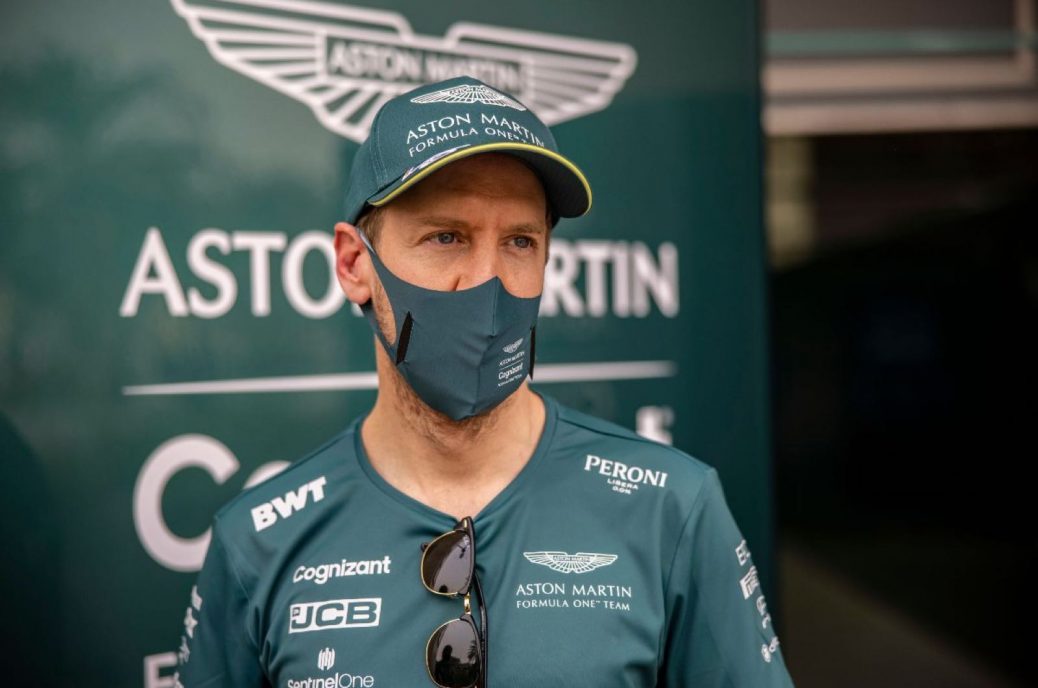 Sebastian Vettel has denied having an eye on Lewis Hamilton’s works Mercedes seat for 2022. “The second Mercedes, the Aston Martin, had similar problems on the transmission side to those of the team from Brackley,” Marko, referring to the Bahrain test, is quoted by motorsport-magazin.com. Vettel, though, denies that he sees Aston Martin as a potential stepping stone to the ‘first Mercedes’ car for 2022, when Hamilton’s current one-year contract will have run out. “I don’t know what Hamilton’s plans are except that he signed for only one year, but I also know that my home is Aston Martin where there is a lot of work to do,” the 33-year-old told France’s Auto Hebdo.