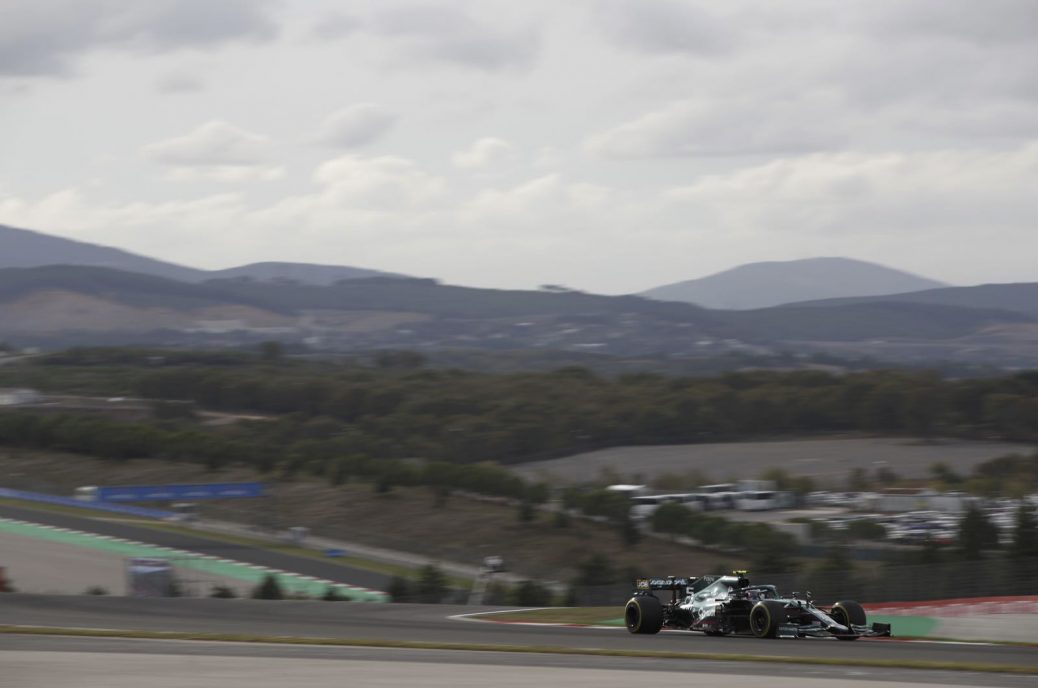 Sebastian Vettel has openly admitted that he makes “mistakes” when buried in the Formula 1 midfield. Both the quadruple world champion and Aston Martin clearly hesitated when it came to the extension of Vettel’s contract, but the 34-year-old was ultimately convinced that “good things are about to happen”. “I feel that we can improve,” Vettel told Sport1 in Turkey. We still have a few races to go and I feel that good things are about to happen.”. Some think Vettel may have taken his 100 percent focus off Formula 1, as evidenced by his overt environmental and political activism particularly this year.