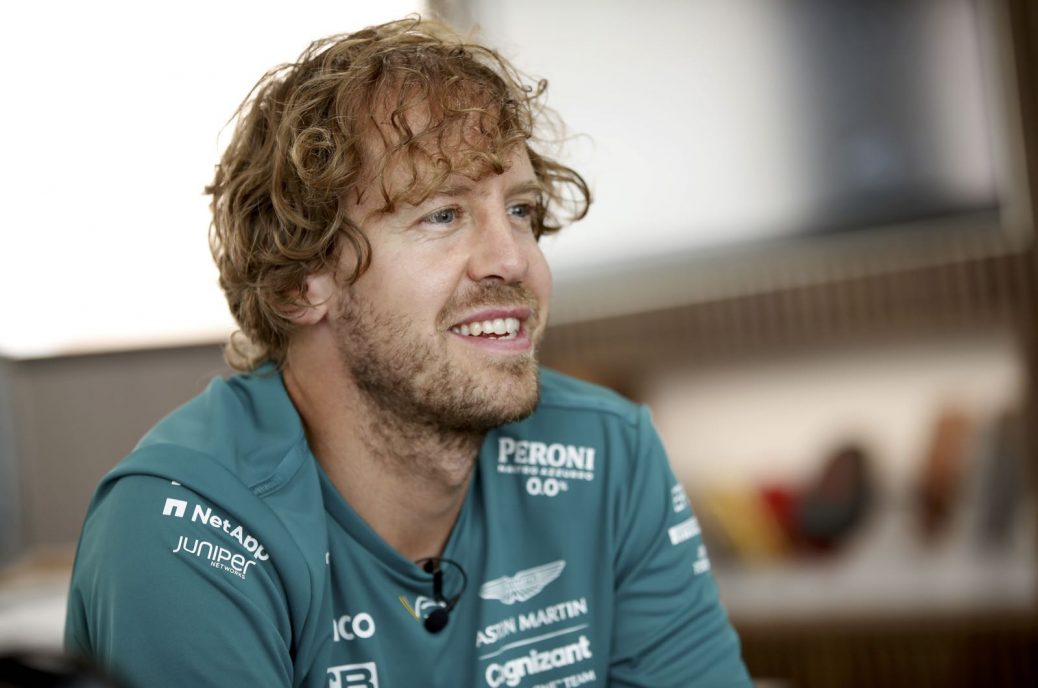 Sebastian Vettel has admitted he is afraid of what comes next for him after Formula 1. Hamilton at least looks set to race on, but the future is less certain for 34-year-old Vettel. “I don’t know what life after Formula 1 looks like just like any sportsperson doesn’t know what the next life looks like. You can have certain things lined up but you don’t know and that is the truth,” Vettel said. “I enjoy driving the car but there are other things I don’t like,” said Vettel. “After so many years, the usual stuff comes up that you don’t understand at the beginning, like the travel.