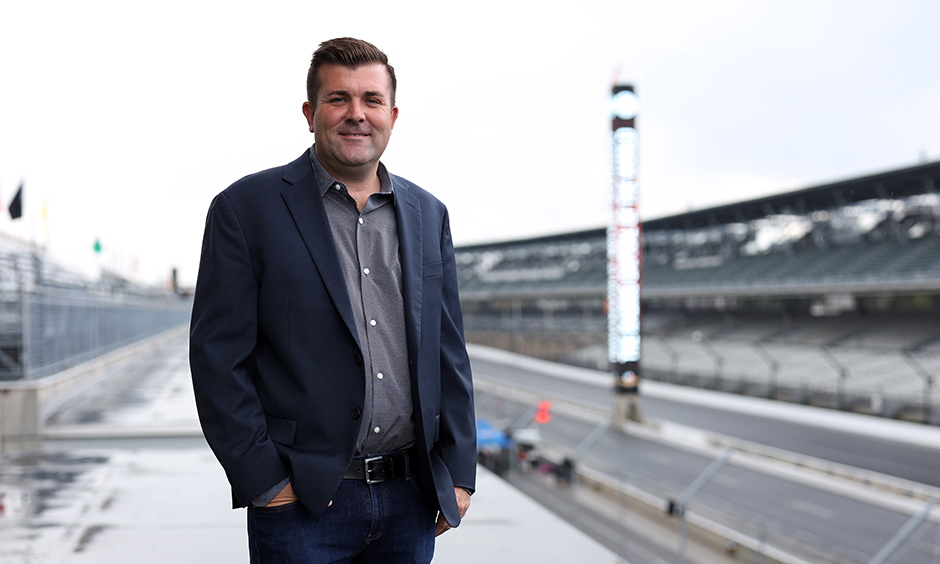 Veteran United States Auto Club (USAC) executive and champion driver Levi Jones was named as director of the Indy Lights series, INDYCAR officials announced today. INDYCAR adds the role of promoter to its duties as the sanctioning body of Indy Lights on Nov. 1. “My entire career has been in racing and moving to INDYCAR and Indy Lights is the perfect next step,” Jones said. During his tenure, Jones was responsible for a wide array of tasks, including maintaining and executing annual rule books, managing sponsorship for each series, negotiating sanctioning agreements, personnel management and working as race director for the Camping World SRX Series in its inaugural season in 2021. Jones began racing 410 Sprint cars at age 16 and built one of the most decorated driving careers in USAC history. During his USAC career, Jones won 35 feature races between the Sprint Car (28 wins), Midget (four wins) and Silver Crown (three wins) series.