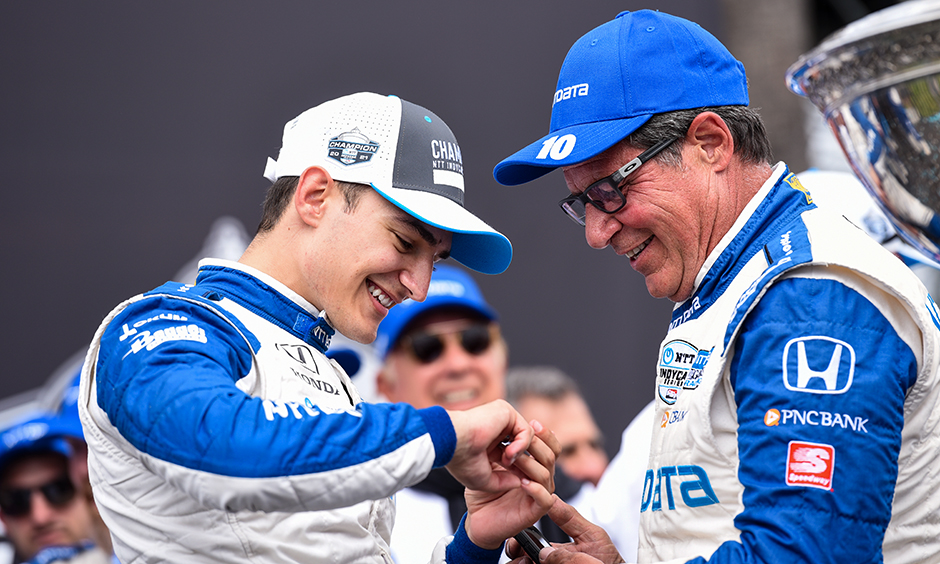 In just one season, Alex Palou went from a relatively unknown driver to an NTT INDYCAR SERIES champion, and a special relationship with his Chip Ganassi Racing team helped catapult him to stardom. From the first day these two worked together over the offseason, Palou and Davis hit it off. “I don’t know, but since the first day, he was just really happy to see me. Those numbers are nearly identical to what Dixon produced when he won his first championship with Davis in 2003. Much like he did with Dixon, Davis hopes this is just beginning of a long road full of race wins and championships for the team and Palou. After Davis won his third title with Dixon in 2013, he was tapped to take that success from the No. “I don’t know if I can really explain what this championship means,” Davis said. Now, the entire INDYCAR paddock is on alert of the dynamic duo that is Alex Palou and Ricky Davis.