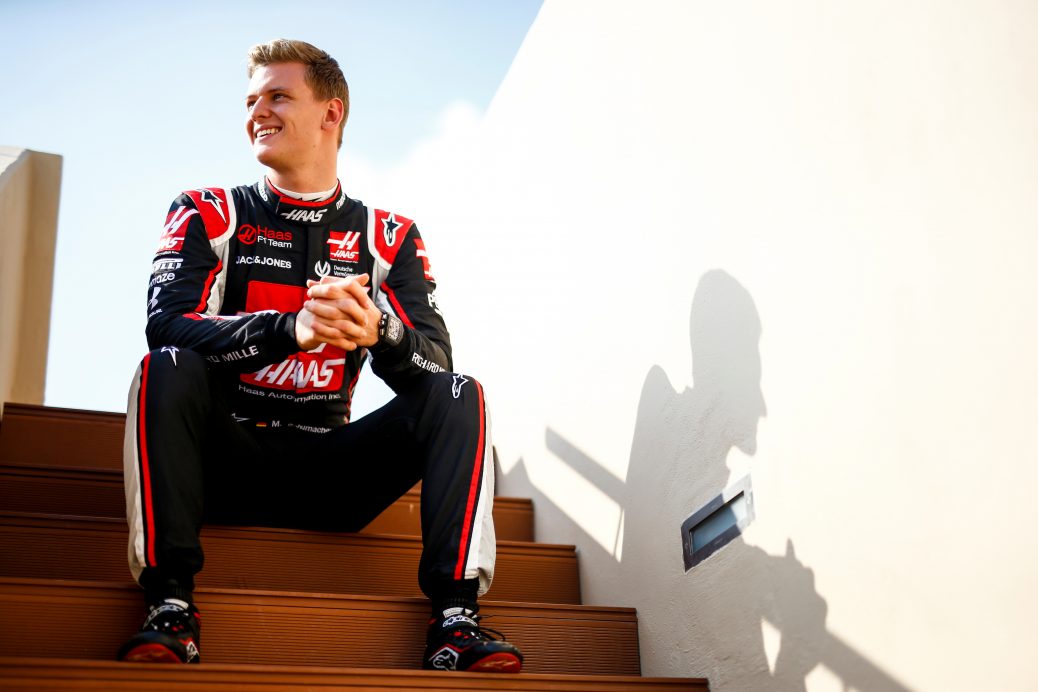 MICK SCHUMACHER says he is ready to carry on his father’s legacy in Formula One as he nears his debut season. Mick has previously stated that his father is his idol and, as he closes in on his F1 debut at the first race of the season in Bahrain on March 28, he is showing a similar determination. He added: “The first Bahrain race took place in 2004 and my father won there, so I definitely have good memories of that. “I am looking forward to getting underway now and getting out on track and eventually getting to do my first race in F1 which sounds great and feels great so I am really looking forward to my first season.