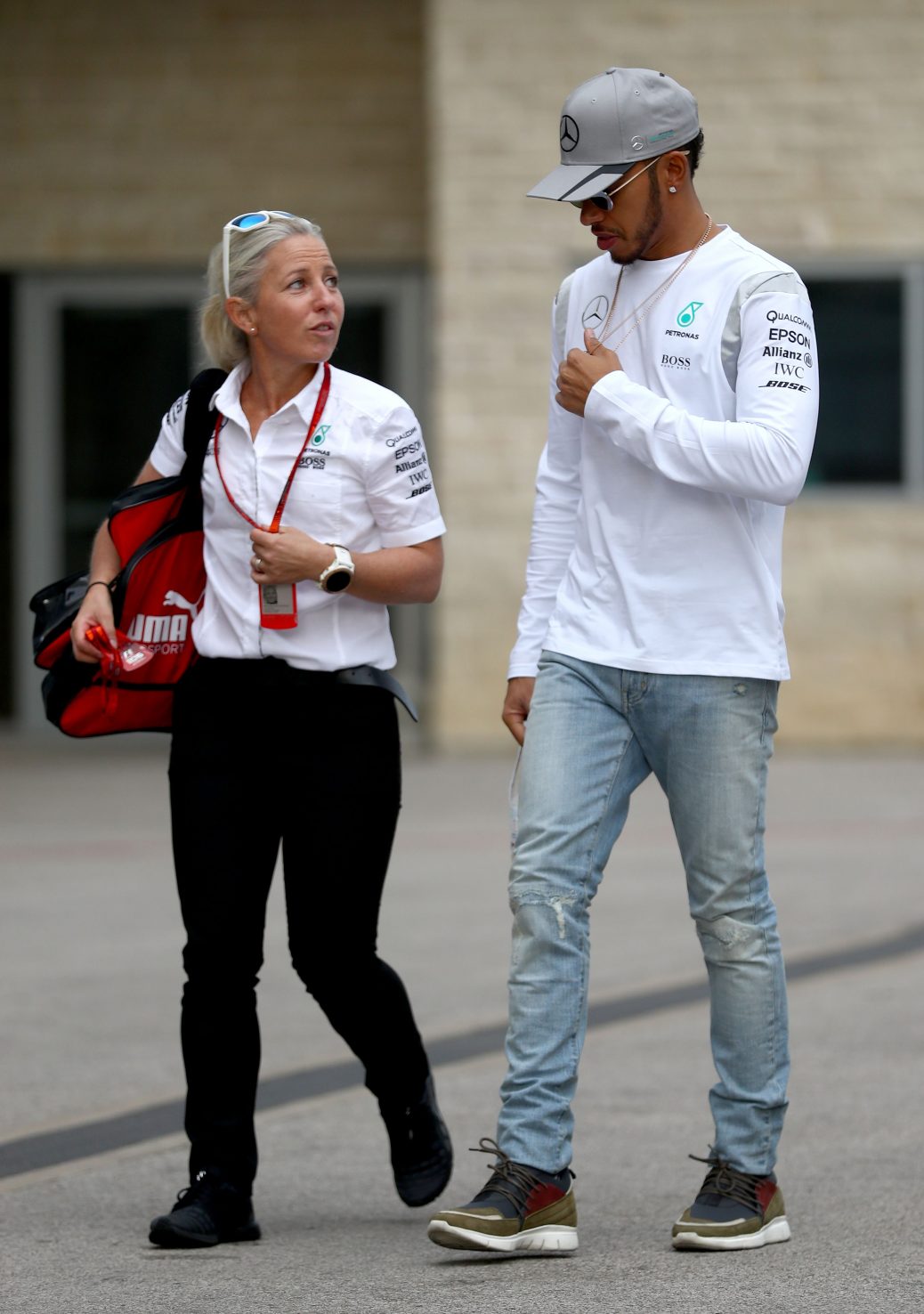 LEWIS HAMILTON has revealed his most important ally in his battle with Max Verstappen for the F1 title. At 36, Hamilton is 12 years older than the Red Bull ace and says that he would not be in the title fight without the help of his physiotherapist and trainer, Angela Cullen. Hamilton added: “Angela and I are naturally incredibly close, we pretty much live together. “We’re close friends also so I’m very, very lucky to have found Angela because she’s a very special human being. “When I got to F1 I didn’t have a trainer and when I got there I was given a trainer at the time, they’re all called physios. “And, a couple of the trainers I had were not physios, but they were called physios for the race weekend.