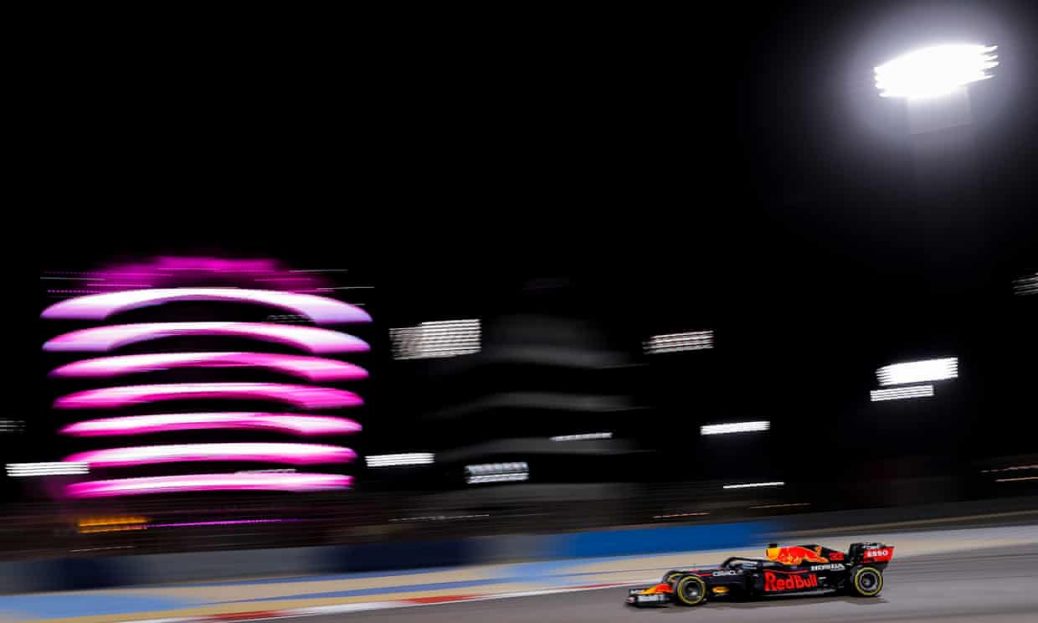 With Max Verstappen topping both sessions, the reigning world champion, Lewis Hamilton, and his Mercedes team had to admit that as things stand they are simply unable to match their rivals. Hamilton, attempting to take his eighth world championship this season, accepted that he and Mercedes, having dominated F1 since 2014, were now on the back foot. “We thought Red Bull would be as fast as they are,” he said. Verstappen was quickest, almost three-tenths up on the Mercedes of Valtteri Bottas, while Hamilton was almost half a second back from the Red Bull in fourth, while McLaren’s Lando Norris an impressive third. Verstappen put in a time of 1min 30.847sec, over half a second up on his previous best and enough to leave Hamilton in third, two-tenths back. Mercedes’ team principal, Toto Wolff, admitted that the best scenario for his team at this point was just to be able to match Red Bull’s pace. In their favour on long runs, simulating race pace, Mercedes did appear to be on a par with Red Bull.