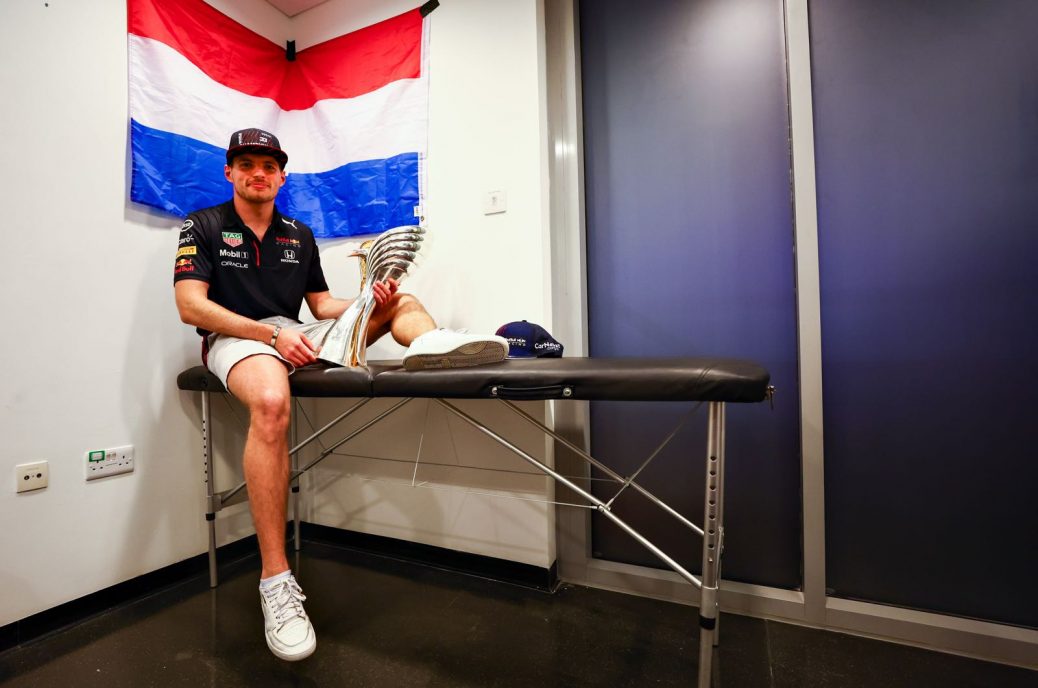 Max Verstappen’s mother admits she “begged the angels” for a miracle to help her son become Formula 1 world champion on Sunday. “You got your miracle,” a reporter told the champagne-drenched Verstappen himself once the chequered flag had fallen and the wild celebrations were underway. For Mercedes and Lewis Hamilton, though, that ‘miracle’ was more like a nightmare. Verstappen, however, isn’t sure what the fuss is about regarding the way only five lapped cars between leader Hamilton and the second-placed Red Bull were cleared out of the way before the very last lap was allowed to re-start. Verstappen’s mother, former competitive karter Sophie Kumpen, says she prayed for the miracle that Hamilton suspects was actually “manipulation” by the sport’s authorities.