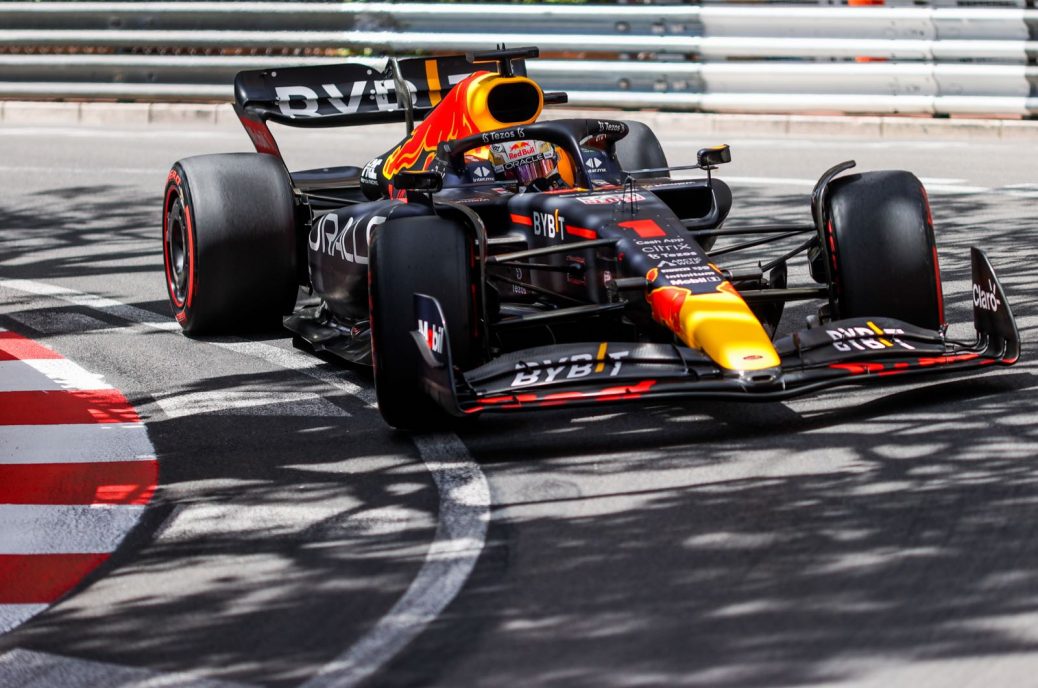 Max Verstappen has slammed as “idiocy” plans to enforce a driver salary cap in Formula 1. “Total idiocy,” said Verstappen’s manager Raymond Vermeulen when asked about the salary cap proposal. “But to then give whoever you buy that value from – the driver – a certain limit, it means the world is upside down,” he said. “They are also very firm that they will never support it,” he said. “It would then be very strange if you were to limit only the driver’s earnings model.”. When asked about the topic of a driver salary cap, a spokesperson for the governing FIA said: “We have been approached by several stakeholders about this subject.