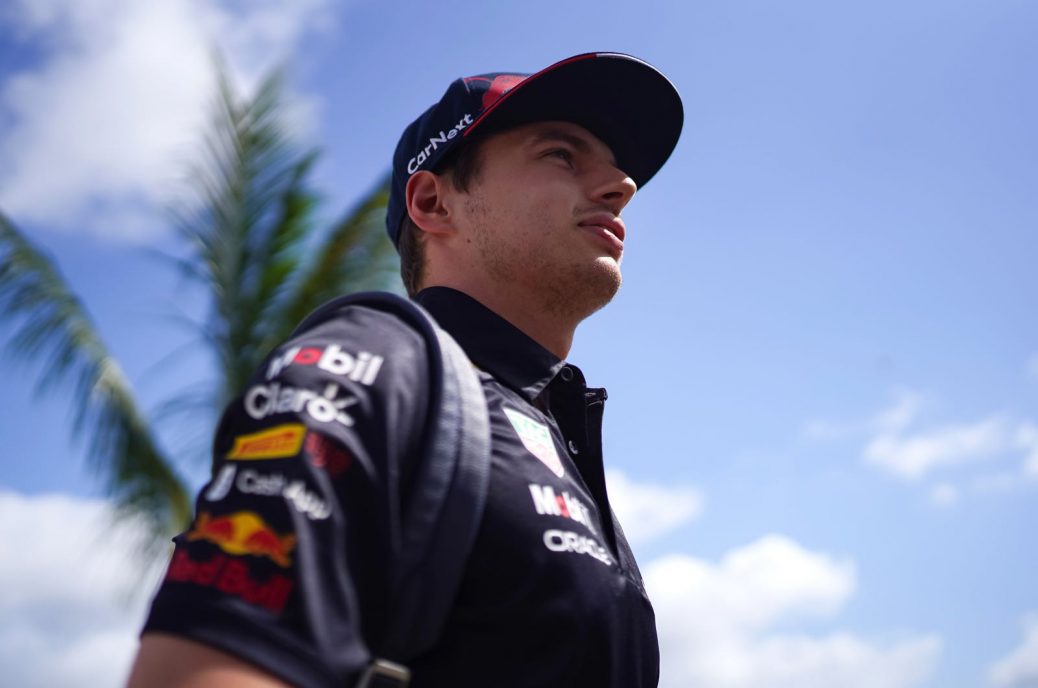 Former F1 driver Alexander Rossi says it’s a “cop out” for drivers like Max Verstappen to dismiss the Indy 500 on safety grounds. Before former Sauber driver Marcus Ericsson won the fabled oval race recently, world champion Max Verstappen said he has “no desire” to follow in his wheeltracks. “I think, when you are on a trajectory for Formula 1 and your entire world revolves around F1, it’s a sad state in the sense that other racing really doesn’t exist to you,” he said. Rossi, 30, thinks that while Verstappen may have a point about the safety argument, it’s still a “cop-out”.