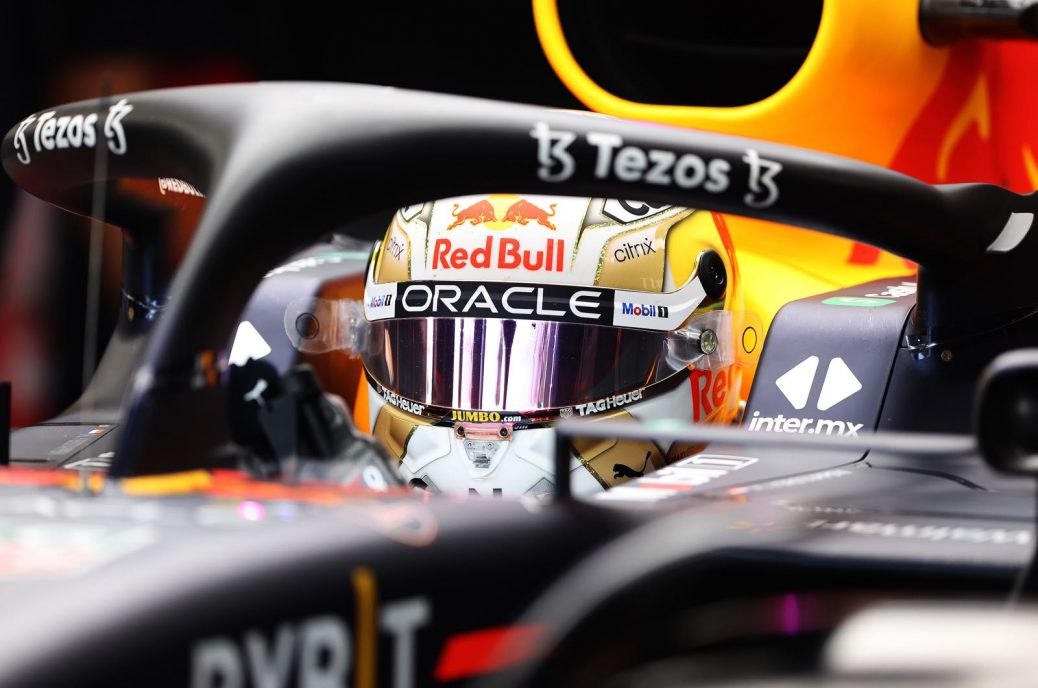 Dr Helmut Marko has no regrets that Max Verstappen’s new Red Bull contract could be the most lucrative in Formula 1 history. Some believe the Dutchman is now being paid even more than seven time world champion Lewis Hamilton. “I don’t know if that’s true, because I don’t know Hamilton’s contract,” Marko told the Dutch publication Formule 1. “But it seems normal to me that Max will earn more as world champion. “I am proud of what Max has achieved,” said the 78-year-old former F1 driver and now top Red Bull official in charge of the notorious driver program. Marko said coming to terms with Verstappen, his father and manager was straightforward.