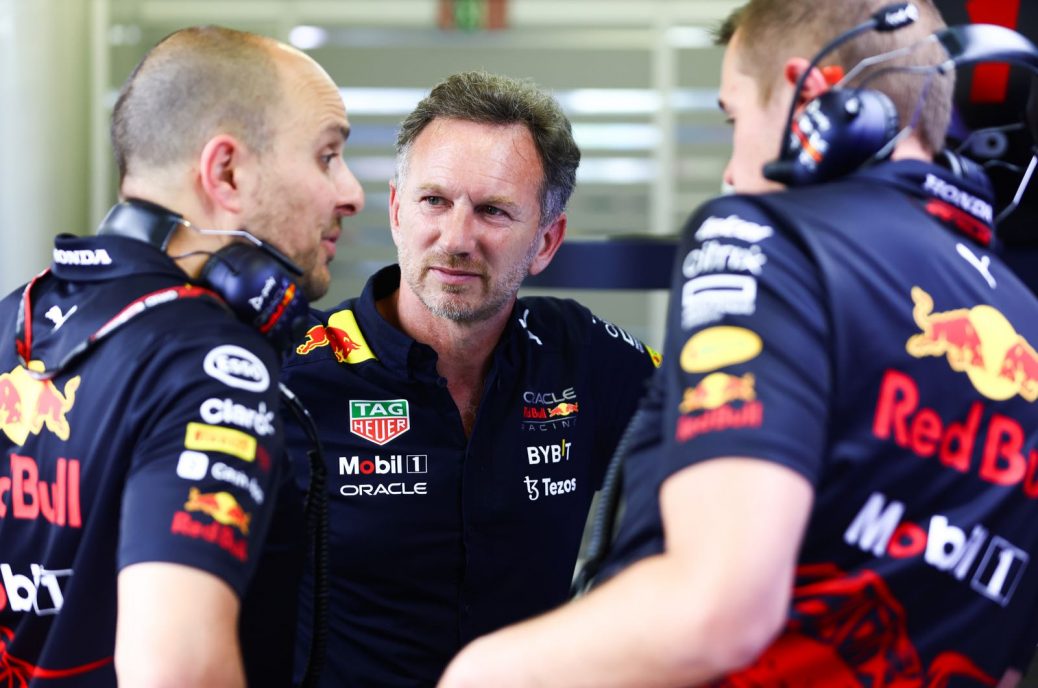 Sergio Perez will not be prevented from winning the drivers’ world championship, Red Bull insists. Max Verstappen’s father Jos was critical of the energy drink owned team after Monaco, suggesting Red Bull did not do enough to favour the team’s number 1 driver through pit strategy. He is just 15 points behind championship leader and teammate Verstappen in the drivers’ standings, insisting: “I feel like I have a good chance. Team boss Christian Horner agrees: “The number 1 driver is the driver who is ahead, it’s as simple as that.”. “Our battle is not between the two drivers, we have a very competitive Ferrari with two fast drivers,” he said.