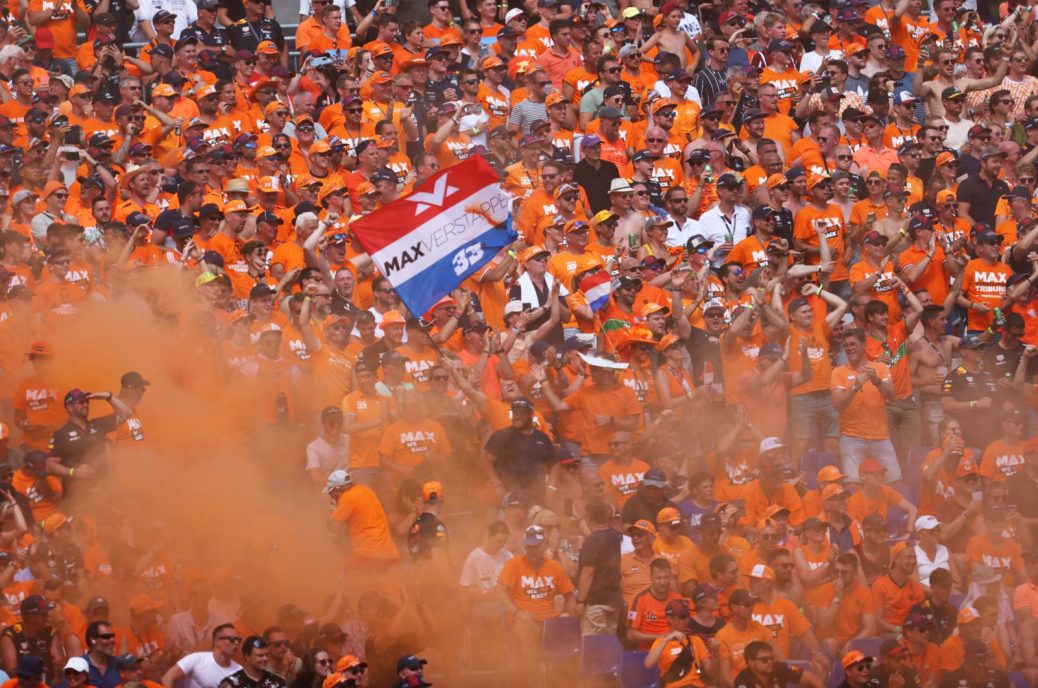 Max Verstappen broke with his usual routine on Thursday by doing a ‘track walk’ on home soil at Zandvoort. “I hope the audience reacts better to the battle and doesn’t boo Lewis,” Jos Verstappen said. But Max, 23, said he will not be issuing a public plea for the Dutch fans not to boo. “It is not up to a local football club to go over the loudspeaker and say ‘guys, you cannot boo’ because it will naturally happen,” he said. As for Hamilton, the seven time world champion said recently that those who boo have “hate in their hearts” – but he is now saying he will rise above that extra challenge this weekend.