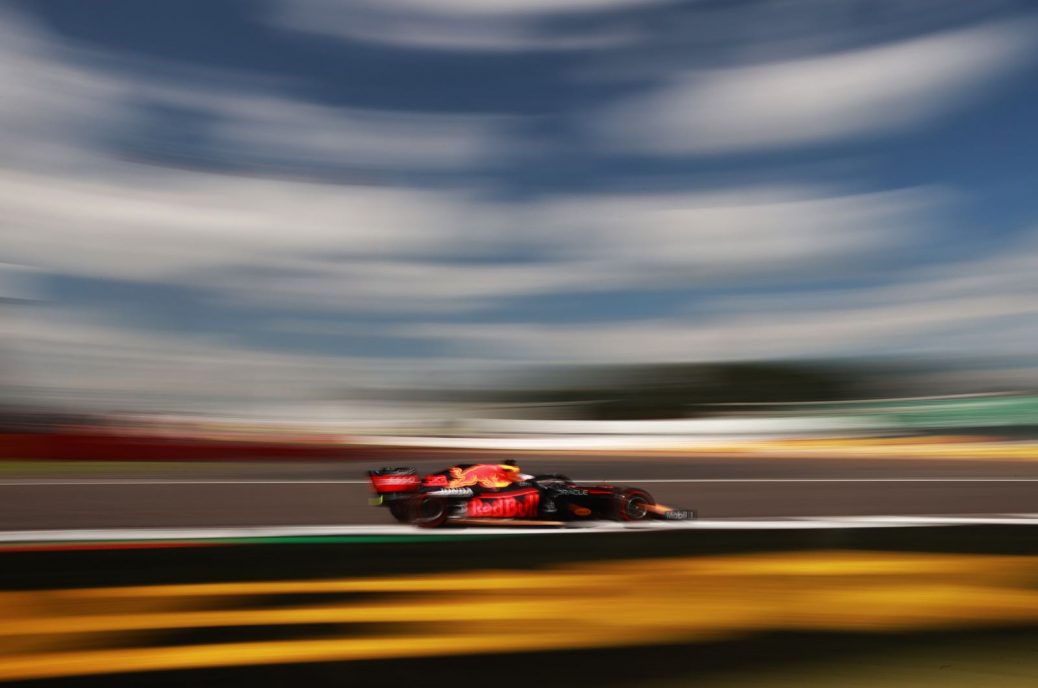 Max Verstappen’s Honda engine may somehow have survived his huge 51G crash at Silverstone. He said he isn’t sure if the engine – just one of three units championship leader Verstappen can race in 2021 without penalty – is among the terminal damage. “When I saw the pictures of the car, I immediately thought to myself ‘That’s a lot of damage’,” Honda technical boss Toyoharu Tanabe is quoted by France’s Auto Hebdo. “But in reality, it seems to me that the damage is less than what I saw at first. “We are sending the engine block to Sakura and will check all the details before making a decision.