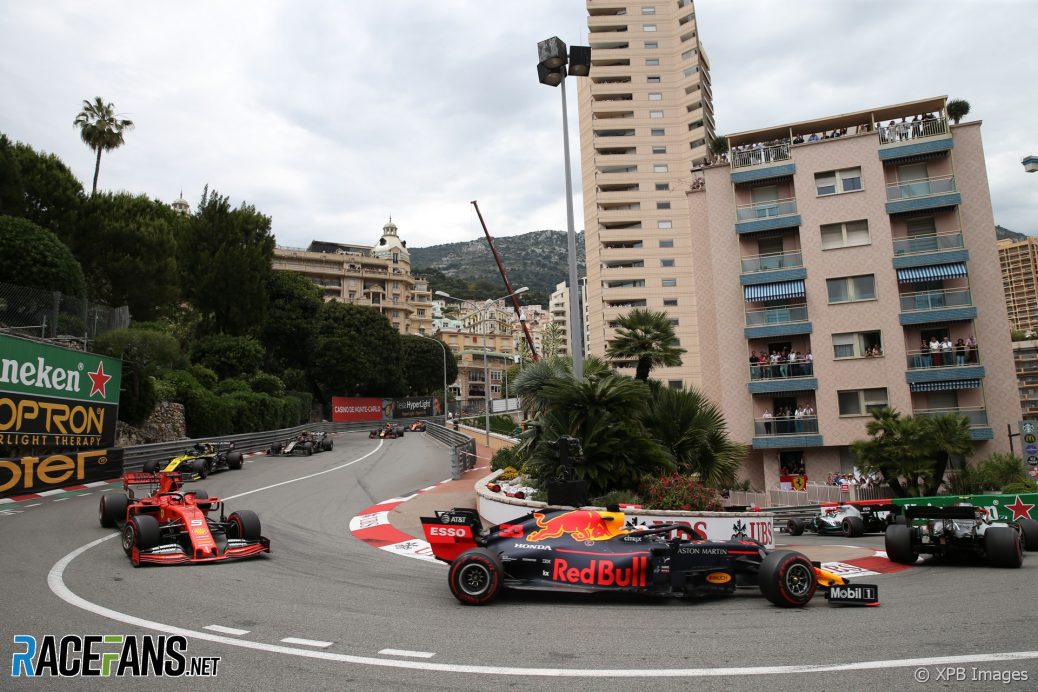 Max Verstappen spent all of his second stint driving in his ‘start’ throttle map because he forgot to deactivate it after his pit stop.
“In the pit stop we forgot to go back on the torque map so I had my start map in it which was not ideal,” Max Verstappen explained.
“Drivers cannot deactivate the mode once they are at racing speeds, and Verstappen didn’t return to the pits for the rest of the race.”
“Verstappen was given a five-second time penalty and penalty points on his licence for hitting Bottas as he left the pits.”