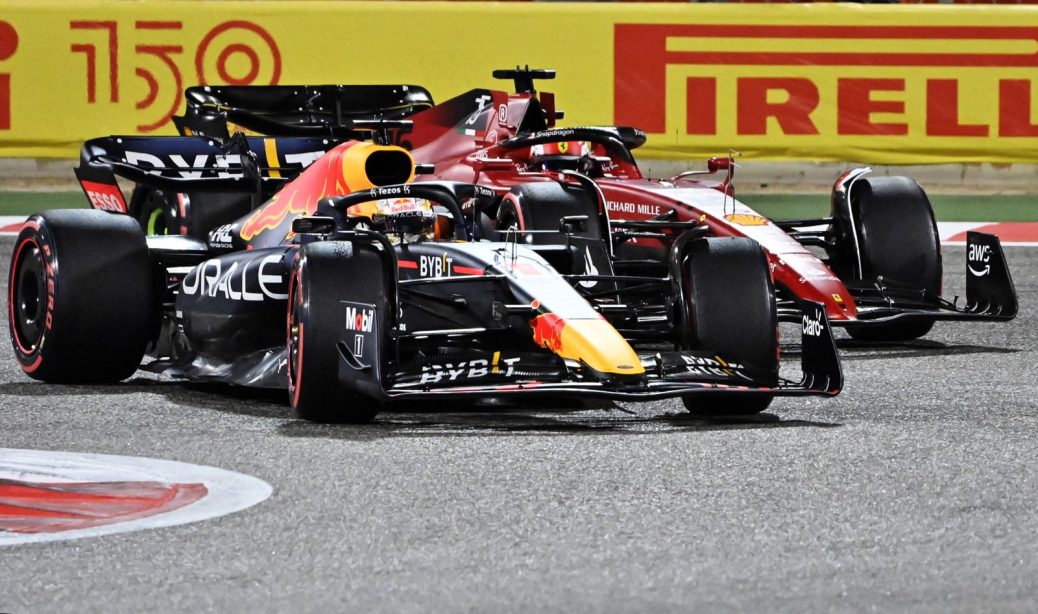 Max Verstappen’s new title head-to-head will not echo the ultra intense rivalry he had in 2021 with Lewis Hamilton. “Maybe in race 20, if it’s about the title, but it always felt much more intense with Hamilton and Max. “They dared to look so far ahead and were able to implement the rules they wanted,” said Doornbos. “It’s especially nice to see the teams all implement those rules in their own way.”. “It’s going to take them a while to get it all together again,” said Doornbos. “They’ll get there because it’s such a good team, but that eighth drivers’ title is not going to be possible for Lewis Hamilton this year.”.