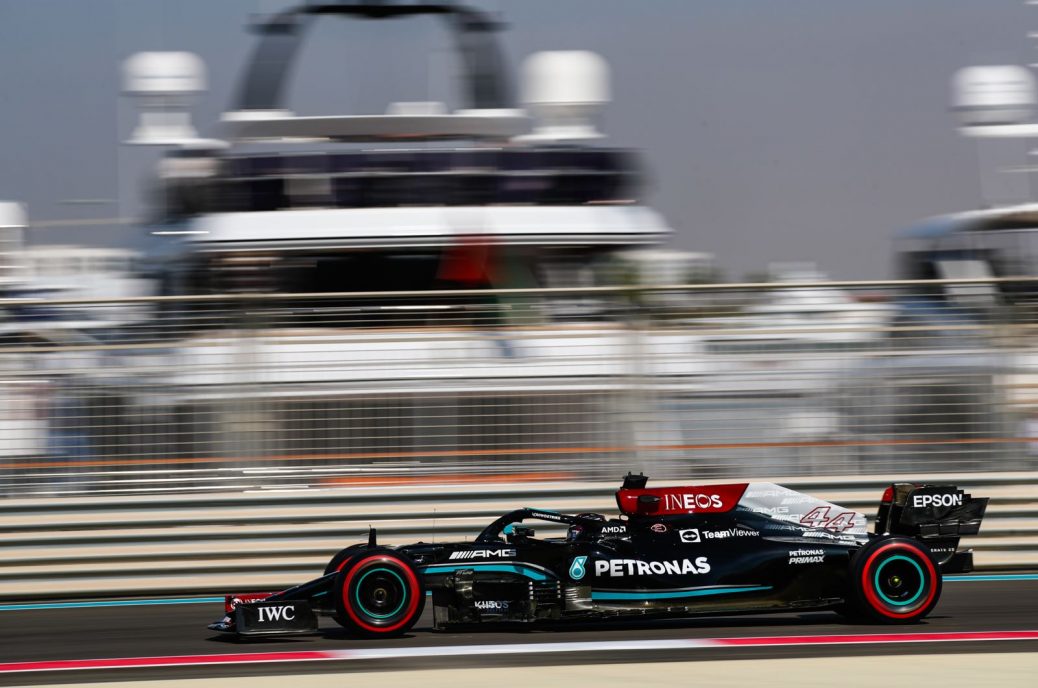 Max Verstappen says 2021 title rival Lewis Hamilton should keep racing next year. “I can understand being unhappy about what happened after the first few days,” said Red Bull’s new world champion Verstappen. I think it even happened to him before (in 2008) so I think he knows that. “I think Lewis should just look at what he has achieved,” said the Dutchman. Mercedes boss Wolff, though, says being “robbed” of the title in this way is something he and Hamilton will probably “never” get over. Wolff also clarified that he is not angry with Red Bull or Verstappen, even though officials for the energy drink owned camp have accused the Mercedes team boss of being a ‘bad loser’. “These are things that arise naturally from emotions,” said Wolff.