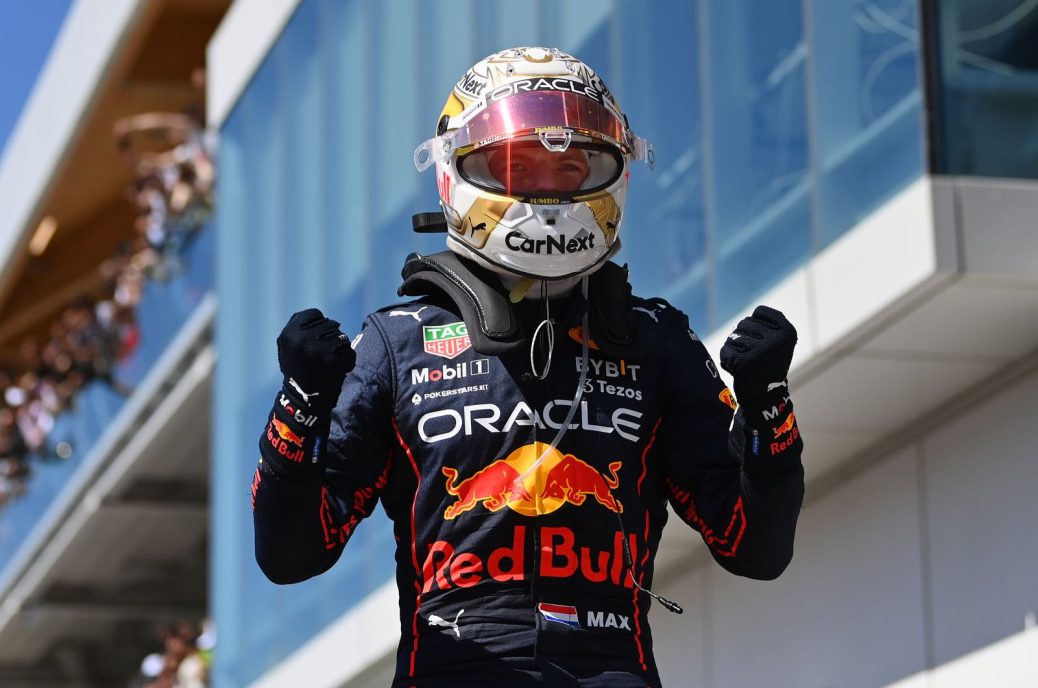 Verstappen to appear in next F1 Netflix series

Max Verstappen will appear “a little more” in the next series of the controversial yet popular official Formula 1 documentary Drive to Survive. The reigning world champion withdrew from featuring prominently in the latest series because he sees the way it is produced is “fake”. “Yes, it has worked wonders for the popularity of the sport in America, but drivers are not portrayed as they are. When asked to elaborate, the Red Bull driver continued: “I’m not going to be too negative about it because I’ve already talked to the people in charge. “We talked to each other and we have understood how to work together. “So in the next season you will see a little more of me,” said Verstappen.