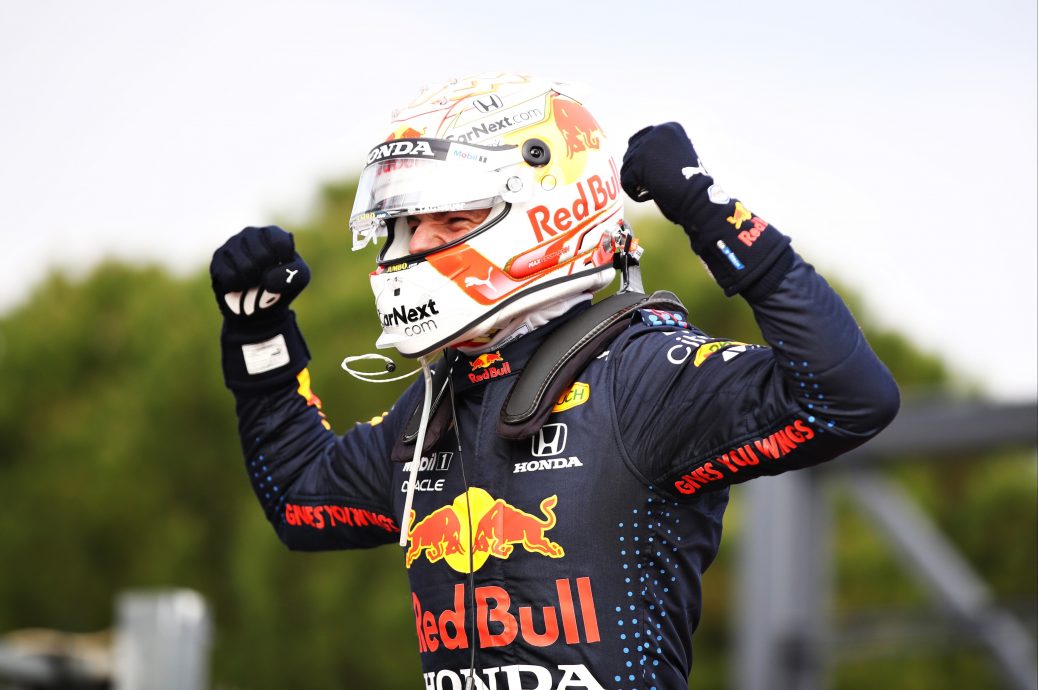 LEWIS HAMILTON battled back from a lap down to salvage second place in Imola. The Dutchman got his reward after an excellent start in tricky conditions in an incident-packed race. Hamilton, who started on pole, was leapfrogged at the start by Verstappen, who quickly went from third to first in the wet. That allowed Hamilton to crawl back to the pits where his Mercedes team repaired his car while he was also allowed to unlap himself. So when the race resumed, he started in ninth and quickly sliced his way through the field before pipping fellow Brit Lando Norris to second a few laps from the end. “But the conditions were tricky and it was an unfortunate incident that allowed us to get back into the race.